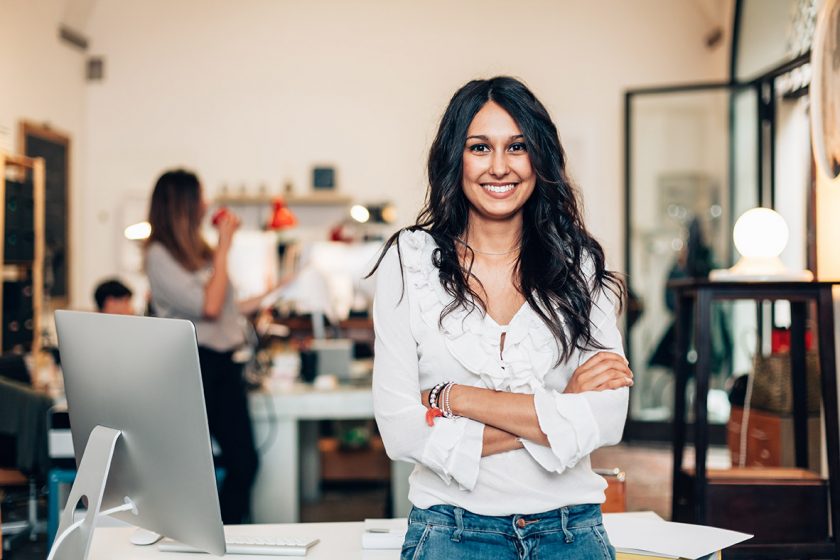 In What Was Once a Male-Dominated Industry, Women are Leading the Way in all Aspects of Franchising

And women are definitely making inroads in entrepreneurship, with 12 million American women owning businesses today, which represents about 40% of all U.S. businesses. The number of female entrepreneurs operating American businesses today marks a 114% increase over the same statistic a couple of decades ago, with many of them finding financial success and rewarding careers through opportunities in the franchise industry.

Opportunities for Women in Franchising

The lure of business ownership has probably never been stronger than it is today, when women increasingly seek independence through setting their hours and working from home. Their needs and wants intertwine: After more than two pandemic years, hundreds of thousands of women, and working mothers in particular, have been forced to shelve their careers because of closing daycare centers, needing to shield a loved one in their household from infection, being sick themselves (perhaps with long Covid), serving as caregivers and having their jobs eliminated.

Some of the women who have found new jobs or are seeking old ones have run up against a fire-sale mentality by employers who offer wages at 20-30-40% less than they were making when they left the workplace. Older women (and men) often find it more difficult to get hired because of bias against their ages. Franchisees who own and often operate their own businesses face no such hurdles. They find success based on their own drive, perseverance and training.

Two high-profile success stories in franchising are personified by Catherine Monson, CEO of both FASTSIGNS International Inc. and its corporate umbrella Propelled Brands, and by Dina Dwyer-Owens, former CEO of the umbrella franchisor Neighborly.

Monson, who served as IFA chair for the past two years, has trumpeted opportunities for all in her company, which specializes in high-tech as well as old-school signs and graphics. (Propelled Brands’ other companies include NerdsToGo Computer Service and MY SALON Suite in beauty services.)

Neighborly operates a portfolio of 21 franchise brands, most of them providing home services such as Five Star Painting, Molly Maid and Dryer Vent Wizard – all of them welcoming female franchisees with open arms. Dwyer recently was inducted into the IFA Hall of Fame; she previously received the IFA’s Bonny LeVine Award, which recognizes women who are role models for all – especially for women – because of their achievements in franchising and in benefiting society as a whole.

Many other women have taken the plunge and founded franchises. Five noteworthy examples are Ruth Agbaji, founder and CEO of CodeWiz, a coding program that empowers kids to use technology; Kat Eckles, co-founder and chief branding officer of organic juice bar Clean Juice; Sharon Estroff, founder and CEO of the children’s enrichment franchise Challenge Island; Laura Coe, CEO and founder of children’s academic and enrichment franchise Snapology; and Susan Caldwell, franchisor and CEO of Flour Power Kids. Others have enjoyed rewarding franchising careers without being founders. McDonalds, for example, has several C-level female executives. There are scores of women involved in franchising at high levels.

Many women have found success from playing matchmaker to aspiring entrepreneurs who wish to own franchises. Franchise consulting is well suited for women and offers tons of flexibility and opportunity. Franchisors pay commissions to franchise consultants who help people invest in a brand that suits their talent, needs and finances. Franchise consultants can complete training in four to six weeks, sit the exam and then quickly launch a satisfying work-from-home career – one that lets them set their hours as well as meet their personal and family obligations. Women are naturals for the career field because of their attention to detail, ability to juggle myriad responsibilities, and their tendencies to be nurturers.

Previous ArticleTitus Center For Franchising to Host Interactive Event in FloridaNext ArticleConfessions of a Franchise Consultant: I’m Obsessed with the Franchise Validation Process