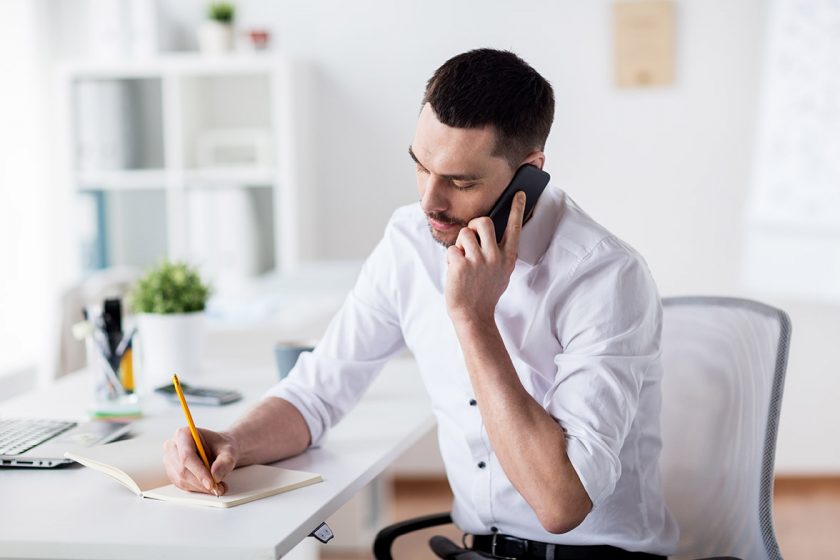 There Are Good Ways and Bad Ways To Go About Franchise Validation. Here’s What Franchise Seekers Should Know.

“If you buy this franchise, do not expect to take vacations.” A franchisee recently spoke those words to my candidate during the franchise validation process. As a franchise consultant, I want everything to go smoothly, but franchise validation can be tricky, and there are ways candidates (and franchisees) can unknowingly mess it up. Validation is one area of the discovery process that I cannot completely control, so I admit that I have become a bit obsessed with it.

Franchise validation is a critical step for a candidate where they have the opportunity to speak to several franchise owners. These discussions are meant to be a deep dive into what it is truly like to own the concept. My candidate was rightfully shaken by that statement. The franchisee continued with this theme and said that he has had to plant himself in his hotel room during family vacations while his wife and kids went off to the beach. I cautioned him that the franchise owner could be a workaholic or have poor time management skills, but the warning was hard to shake. Ultimately, my candidate passed on that concept due to other factors that were discovered during the franchise validation process.

To keep my obsession with franchise validation at bay, I have a list of best practices. They may not necessarily prevent a workaholic franchisee from complaining, but they do help make the process go more smoothly and help my candidates make an informed decision.

One Bad Apple Should Not Spoil the Bunch

Be wary of the spoiler in the group. Every group has one. They are the whiner and complain about everything. They are more than happy to bring you into their morass of negativity. Alas, that is why you should speak to multiple franchisees so you can understand if this is a recurrent theme or just a one-off.

As a former franchise owner, I would immediately dislike someone who just asked about the finances.

Prepare To Engage in a Delicate Dance

It is really important to have an overall discussion with franchise owners instead of blurting out, “How much did you make last year?” in the first sentence. This is a nuanced process where you both know where it is headed but you want to be careful in your approach. As a former franchise owner, I would immediately dislike someone who just asked about the finances. There is so much more to business ownership than money. A more impactful question would be, “If you had to do it all over again, would you?” There is no wiggle room with that question since it is a simple yes or no and if they say no then you begin to dig deeper. Other questions to consider are how they learned about the franchise and why they chose it. This type of question has several layers and gives you more insight into who the franchise owner is. By asking strategic questions, candidates can get a look into the franchise owner’s background and how this business aligned itself with what they wanted in their professional life.

Great franchisors provide the entire list of franchisees in the FDD for you to contact. The problem then becomes how do you narrow down a list of 50, 100, or even 200 to just four to six? Look for someone living in your region since their business issues may be similar to yours. A concept dependent on the weather is a great reason to speak to an owner in a similar climate as yours. I have a candidate that is a single mom. I advised her to look for a franchisee who is a single business owner with kids. Speak to someone who has been in business less than a year and speak to someone who started early on. Lastly, ask if you can speak to someone who is no longer an owner to understand why they left.

I provide my candidates with a list of 25 suggested questions that they can choose from when speaking to franchise business owners. It is important to ask different questions of each franchise owner. If you need clarification about a certain area, then ask the same question to more than one owner. Remember that as you talk to the franchisees, questions related to that specific concept will then be fleshed out and it is important to concentrate on those as well.

Get Down to Brass Tacks

How do you go about talking to a stranger about their income? You can begin by asking a starter question like: “Has your business produced annual revenue that you expected?” or “How long did it take for your business to become profitable?” We know that gross profits are even more important than revenue, so then you could ask what their gross profit percentage is and “Are their costs in line with what is shown in the FDD?” If you feel a strong rapport, you could ask if they would mind reviewing a few items from the proforma. For example, If the franchisor recommends spending 10% of your budget on marketing – does that seem reasonable? Ask, “What do you pay your employees?” This is helpful since so many are grappling with the labor shortage. If the owner pays more than minimum wage, you may be inclined to do the same and budget accordingly.

If you have been introduced to four concepts and you are in the validation process with each one, then you could end up speaking to twenty franchise owners. How do you keep it all straight? Create a spreadsheet to track which questions you have asked and to whom. Have a process in place from the first call. Keep detailed notes for each owner that you speak to. This is especially important if you have additional questions and need to go back for clarification.

Franchise Validation is a Two-Way Street

It’s important to remember that franchises are awarded, not sold. So while you are vetting the franchisor, he is also vetting you. Validation is yet another way for franchisors to determine if you are a great fit for their system. Most franchisors have a validation call sheet of their own. One of the common questions is, “Would you award a franchise to this candidate?” A good franchisor will ask their franchisees to provide feedback when they complete a validation call. So I always advise my candidates to keep that in mind. Be sure to show up for the calls, be polite of their time, and do not overextend yourself. Consider sending a follow-up email thanking them for their time.

The franchise validation process should eliminate some of your other franchise choices. As for the candidate at the start of this article, he is going to Discovery Day in a few weeks with a franchise that will enable him to go on vacation and actually enjoy it!

“The logic of validation allows us to move between the two limits of dogmatism and skepticism.” —Paul Ricoeur