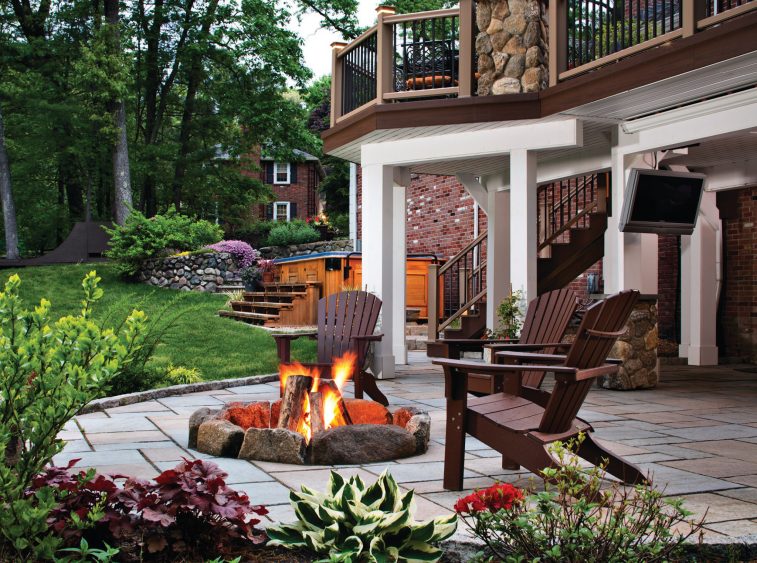 Outdoor Living Brands and Lynx Franchising have joined forces and created a new umbrella franchisor, Empower Brands. Empower Brands defines its mission as supplying its customers with the best products and services in the commercial and home services industry and, at the same time providing its franchisees with the support they require to achieve their goals.

The rebranding is a final step in an evolution of the two pre-existing franchisors. Lynx had acquired Outdoor Living Brands in September 2021. During the months following that deal, leaders of the two home and commercial services franchise brands have worked to integrate their resources and operations.

With the integration process squared away, the rebranding “will provide an even stronger commitment to providing franchisees with a winning playbook and the right resources to pursue their long-term goals,” an Empower Brands news release stated.

At present, Empower Brands includes JAN-PRO, Intelligent Office, FRSTeam, Archadeck Outdoor Living, Outdoor Lighting Perspectives, Conserva Irrigation, and Superior Fence and Rail, which was acquired in December 2021. Empower Brands plans to grow to 10 or more brands by the end of next year, the news release said.

The seven current companies are expected to set performance records during 2022, the news release said. The brands have surpassed $1 billion in combined system sales, it stated, and more than 150 new territories have been licensed system-wide.

In a video about the rebranding, Empower Brands CEO Scott Zide said that “the creation of Empower Brands is meant to do exactly as our new namesake promises: to empower our franchise owners and champion their success.”

On LinkedIn, Zide stated that the Empower Brands unified umbrella will strengthen each of the brands in the portfolio, “giving them the ability to cross-pollinate training, align ideals and expand their resources. It will also improve how Empower Brands as a franchisor can support, train, and mentor its trusted franchise owners and their teams.” He added that “with the creation of Empower Brands, we are better together and stronger than ever.”

The rebranding process will include a new logo, and the company has combined the former Lynx and Outdoor Living Brands websites into EmpowerFranchising.com. The rebranding transition will continue through the end of this year. Empower Brands is a portfolio company of MidOcean Partners, a private equity firm that invests in growing franchises.

Previous Article10 Reasons Why Veterans Should Consider FranchisingNext ArticleShould Your Franchise Be on TikTok?