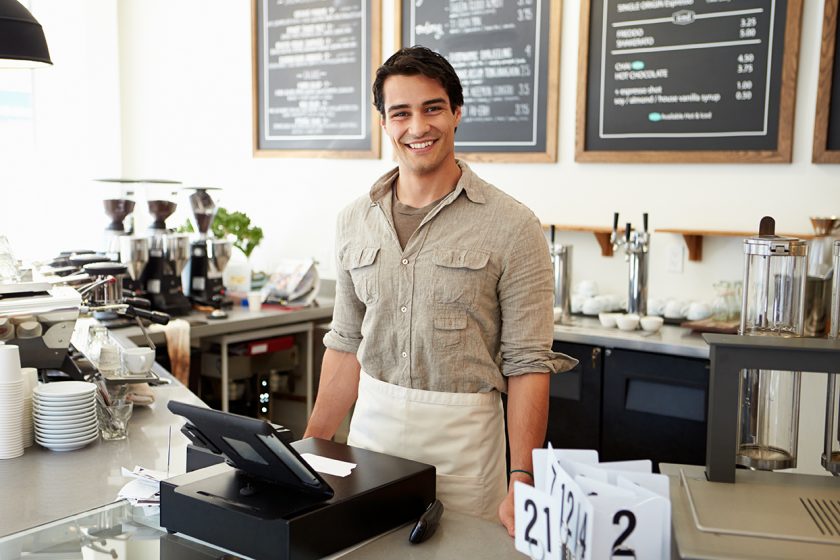 The International Franchise Association (IFA) and the IFA Foundation have announced a new initiative: the Hispanic Latino Franchise Leadership Council, which will serve as a vehicle for Hispanics in the franchise industry to network with their peers around the United States. Au Bon Pain President Ericka Garza will serve as chairwoman of the council, which was launched at the IFA’s recent Open for Opportunity roadshow in South Florida.

The Hispanic Latino Franchise Leadership Council represents a new component in the IFA Foundation’s Diversity Institute. It will bring Hispanic points of view to franchisors and franchisees, allowing them to get to know each other and work together both professionally and personally. Another council goal will be to publicize opportunities for Hispanics via the franchise business model by shining a spotlight on the success of franchisees. In addition, the council will provide information about the industry to prospective franchisees.

Ericka Garza at the Helm

IFA President and CEO Matt Haller said that the South Florida Open for Opportunity roadshow afforded the perfect opportunity to unveil the initiative. The region “is home to a vibrant Hispanic franchise community, so it was the natural place to announce the IFA’s new Hispanic Latino Franchise Leadership Council. I’m thrilled that Ericka will be chairing the council so that she can share her experience and advice with current Hispanic franchise owners and help the industry attract new talent. She has a wealth of knowledge from several franchise brands, and I look forward to working closely with her to support the mission of the council.” Garza’s previous franchise industry experience includes working with 7-Eleven and Pizza Hut.

Too often, the stories and successes of Hispanic small business owners go untold.

In discussing the new council, Garza said its “mission is critical to the success of Hispanic franchise owners and will provide invaluable resources to them and aspiring franchisees. Too often, the stories and successes of Hispanic small business owners go untold. Advocating on behalf of the Hispanic community is a passion of mine, so I am honored to be chairing this new council to promote our accomplishments and uplift the stories of the thousands of Hispanic franchise owners around the country.”

An Oxford Economics-IFA study discovered that Hispanic-owned franchise businesses enjoy 1.6 times as many sales and employ 1.5 times more people per location than their non-franchise counterparts. That study also reported that franchise businesses pay higher wages and offer better benefits than traditional small businesses. The IFA’s stated purpose is to protect and promote franchising by educating lawmakers and the public about the business model and lobbying to preserve it. It has demonstrated it is pro-diversity in many ways, among them setting up a Black Franchise Leadership Council and welcoming LGBTQ entrepreneurs.