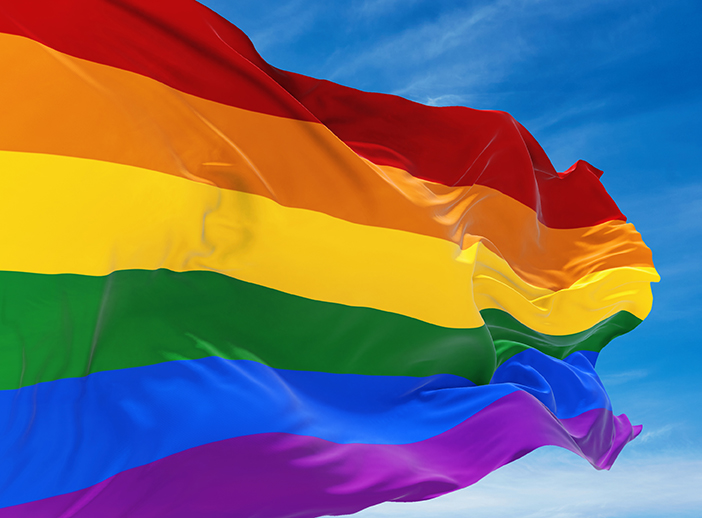 Leaders within the franchise industry advocate for diversity and inclusion

June is LGBTQ Pride Month, and leaders within the franchise industry want to spread the word that it embraces diversity and offers unlimited opportunities to entrepreneurs without prejudice. Pride Month commemorates the Stonewall riots of June 1969, when patrons and supporters of the Stonewall Inn, a gay club in New York City, staged an uprising to resist police harassment and persecution that LGBTQ Americans have frequently faced.

The Franchising Pride Council, which was established in September 2019, is spearheading the International Franchise Association’s efforts to support diversity and inclusiveness among its franchisors, franchisees and employees – at every level and in every corner of franchising. The council was established in September 2019 as a subgroup of the IFA’s Diversity Institute. Pride Council co-founder Paul Pickett, chief development officer for Wild Birds Unlimited, said the council was formed as a way for the franchise industry “to be active rather than passive, reinforcing the idea that the IFA embraces diversity of all types, including the LGBTQ community.”

Pickett said the pandemic interrupted council plans although it has “communicated its key message that IFA and franchising are inclusive” in meetings with the National LGBT Chamber of Commerce and the key stakeholders in Washington, DC. “The franchise industry has always embraced diversity. We have a lot of LGBTQ franchises,” Pickett told FranchiseWire in a telephone interview on June 3. “In corporate America, there is a glass ceiling. Franchising is a great opportunity because there is no glass ceiling. You own your business. The franchise industry wants to make sure everyone knows that this opportunity is out there.”

Now that the pandemic appears to be winding down, the next major goal for the Franchising Pride Council is to develop a strong charter, Pickett said. The charter is being put together right now, he said.

The council also is presenting a special webinar on June 22 in a nod to Pride Month. The webinar will detail ways to celebrate Pride Month within franchising. It will include speakers from Wendy’s, who will describe their journey in celebrating diversity and Pride Month, Pickett said. (McDonald’s is another franchisor that is celebrating Pride Month on a large scale. According to MediaPost.com, McDonald’s USA and Procter & Gamble are teaming up with the LGBTQ digital cable network Revry for special programming that includes a relief benefit for the LGBTQ+ community with LGBTQ performers.)

Pickett is one of two current leaders of the Franchising Pride Council, which also boasts support from fellow co-founder, Mark Jameson, who is chief support and development officer at Propelled Brands (an umbrella company that includes FASTSIGNS Inc.). Together with Suzanne Beall, who is vice president of government relations and public policy and counsel for the IFA, they are working to raise awareness about the council, increase participation and networking opportunities, and define a mission that will enrich the franchising sector’s journey in the diversity, equity and inclusion space. Pickett said seven other people have already approached him about serving on the council, so he expects it to expand further, although he thinks the final committee ranks will total 20 or fewer people to limit complexity. If you would like to learn more about the Franchising Pride Council or have questions about it, Pickett suggests emailing him at PickettP@wbu.com.

What Food Franchises Does Shaquille O’Neal Own? 34958