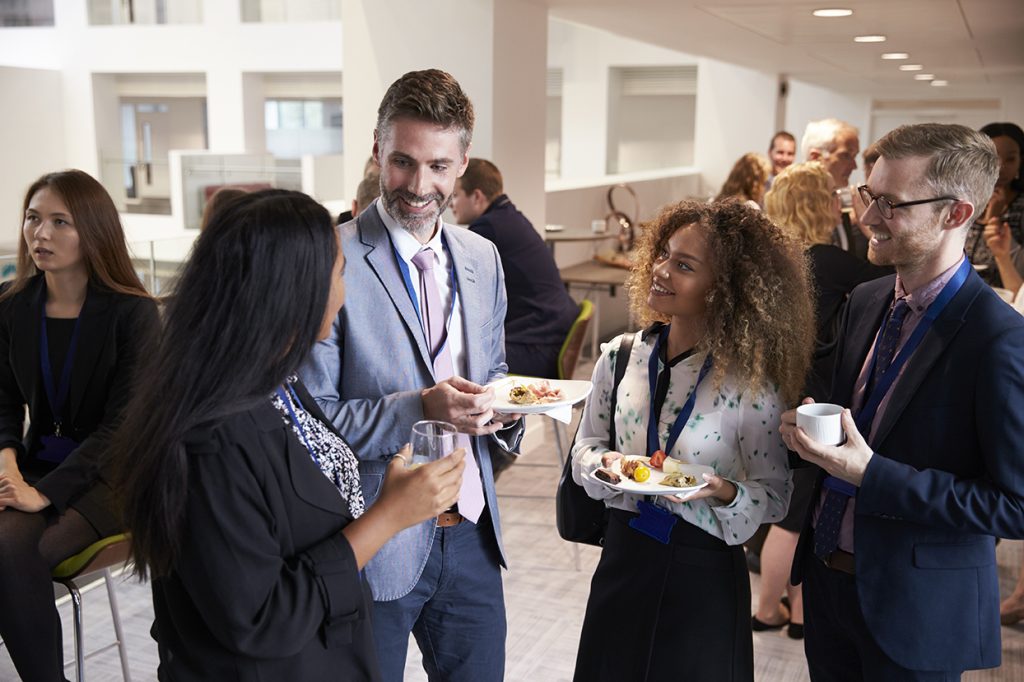 What exactly does a Franchise Consultant do? This role is not widely known outside of franchising, but has been pivotal to the industry’s growth.

At a time when I was looking for a job, a direct mail offer landed in my mailbox and grabbed my attention. I was so intrigued with its value proposition, that I reached out to the company to ask if they were hiring. What I found out was that the company was on the road to becoming a franchise. When the management team asked if I was interested in becoming a franchise owner, I actually wrinkled my nose (thankfully it was via phone and not Zoom). My knowledge about franchising was limited to a community college business course that I had taught a few years earlier, and familiarity with the big fast-food brands in franchising that we all know. My business experience was from corporate America and working at my dad’s upholstering shop that was started by my grandfather.

The not-so-secret world of franchising

Back then, I did not know a single person who owned a franchise. It seemed like an exclusive club with no easy way to gain access. When I began discussions with the franchisor, I felt like I had gained a foot hole into a secret new world. From the start, the concept felt like a natural fit. It was a marketing brand that spoke to my background. It fell in line with my finances; I liked the management team and it seemed like it was meant to be. I was lucky that it all worked out and I had a terrific, thriving business that I thoroughly loved.

What if things had not gone well when I made that call? What if the cost was too expensive, or I felt that the management team or system was weak? What if they didn’t answer the phone? I would have begun my job search and the world of franchising would have remained elusive to me.

Had I been working with a Franchise Consultant, I would have learned about more concepts that could have also fit my interests, investment level, and lifestyle. Now that I have access to literally hundreds of concepts, I have found many that could have been good for me. I always think “what if?” What if I had been shown those franchises when I was looking at the marketing brand? We will never know since we cannot go back in time, but that experience makes my job and interaction with my candidates even more meaningful.

DIY is not always better

I recently met a candidate who went directly to a franchise concept rather than seeking the help of a Franchise Consultant. She was far down the path with the brand, but something was not quite right. In speaking with her attorney, she was told that she should talk to a Franchise Consultant. The concept that she was considering was not a bad brand, but it was not the right fit. It did not fit her career goals. As we spoke, I got to know her better, and since I am not biased, I could clearly see the path that she wanted. She just did not know how to achieve it. She was looking at an owner/operator franchise, and what she really needed was a semi-passive concept. Her trajectory completely changed.

The term frick and frack is used often in the franchising world. It denotes the synergistic relationship between Franchise Consultants and franchisors. This entails keeping each other up to date and communicating about the candidate. This relationship is paramount to a successful experience for all parties. There are a lot of moving parts in the franchise exploration process. A delicate dance as it were, and everyone needs to understand and know their role so that in the end a good fit has been made for both the candidate and the franchisor.

According to Oxford Languages, a consultant is “a person who provides expert advice professionally.” There are consultants in every industry. So what exactly does a Franchise Consultant do? For Franchise Consultants, educating people about franchising is the primary objective. They discuss why trends are not always the most favorable route, they help candidates overcome fears, they talk about why there may be better options than food franchises, and most importantly, they let people know that the mysterious world of franchising is indeed accessible to everyone!

“Vision is the art of seeing what is invisible to others.”

What food franchises does Shaquille O’Neal own? 4561

Why is Chick-fil-A better than McDonald’s? 2892