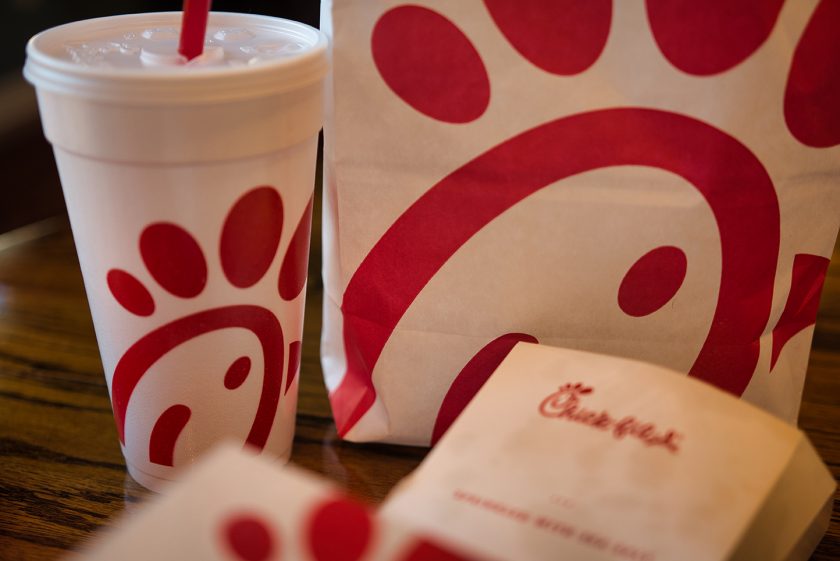 Becoming a Chick-fil-A Franchisee May Be Next to Impossible, But There are Tons of Better Franchise Options

We are all familiar with the fast-food giant Chick-fil-A. We see its packed parking lot and endless drive-thru lines wrapped around the restaurant, and in my hometown’s case, stretched out to the highway. When people ask how hard is it to get a Chick-fil-A franchise, I direct them to a great Wall Street Journal article from 2018 that noted it is easier to get into Harvard than to get a Chick-fil-A franchise. With 40,000 applications a year and only 100-150 approved, Chick-fil-A’s acceptance rate of 0.0025% makes it one of the most selective franchisors out there, but that doesn’t necessarily mean it’s the best.

While Chick-fil-A is considered a franchise, it runs on an operator-only system. Franchises, like many other business models, entail a contract good for a specific length of time. At the end of that agreement, the goal is to own an equitable business that you can either sell, continue operating or leave to your children. With Chick-fil-A, however, you never actually get to the ownership part. At the end of your agreement, you walk away, having essentially purchased a job. If you want to be more invested in a franchise, consider a concept that you can truly call your own.

Aside from the impressive revenue that Chick-fil-A generates, there are other qualities—like culture and brand recognition, that attract people to Chick-fil-A franchises. Here, we look at some of those qualities and offer suggestions on where you might find them in another franchise opportunity.

Chick-fil-A is known for its great workplace environment, super friendly staff, and guaranteed day off per week. However, many franchises offer a desirable culture that imbues a sense of community, inclusiveness, and service. Philanthropy is so ingrained with Green Home Solutions, for example, that they partnered with Habitat for Humanity to give back to local communities. Kiran Yocom, the founder of Seniors Helping Seniors, worked alongside Mother Theresa and started her business with her teachings in mind. Plenty of other franchises besides Chick-fil-A encourage a healthy work-life balance without the grueling food service hours.

Brand Recognition is What Franchising is All About

Chick-fil-A may have great brand recognition, but so do many other franchises. Look around your neighborhood strip malls and you’ll see many well-known franchise brands. Hand and Stone and European Wax Center, two personal hygiene companies ubiquitous to local shopping centers, are both franchises. Franchises are everywhere. According to statista.com, approximately 25% of the 750,000 franchises that exist fall into the food-related category, but there are so many more options than just Chick-fil-A. There are well-known quick-serve restaurants (think golden arches!) and full-service restaurants, ice cream shops and pretzel stores, breweries, and even smoothie shops.

There are new franchise brands coming on the scene all the time. Some serve ethnic cuisine, health food, or juices. Like every other franchise before them, Chick-fil-A started with fewer than 10 locations. There are more than 4,000 franchising concepts across the U.S. at any given point, with new franchises always emerging and being tested. The next Chick-fil-A could be waiting in the wings.

Franchises with Family Appeal are Not Limited to Fast-Food

Maybe you are drawn to the kid-friendly nature of Chick-fil-A; it was certainly a regular spot for the mom group I belonged to when my kids were young. But family-friendly franchises abound, and you may already be a customer. Ever attend a trampoline park or amusement center for a birthday party? Has your child attended a STEAM program, taken an art, swimming, or karate class, or seen a tutor at a learning center? Some of the most beloved after-school and weekend programs our families enjoy are thanks to franchises.

Sure, everyone loves their amazing chicken sandwiches, but Chick-fil-A is not the only franchise with a commitment to quality. Each year, Entrepreneur magazine announces the Franchise 500® Ranking—basically, the Oscars equivalent for franchising. Numerous criteria are applied to this ranking and are called the Five Pillars of the Franchise 500®. Areas such as costs and fees, size and growth, support, brand strength, and financial strength and stability are assessed. Take a look and you’ll see that there are some amazing franchise brands out there.

Even though Chick-fil-A has a lot to offer, you can find all of the qualities that made the fast-food giant a winner in many other franchise brands. And unlike with Chick-fil-A, your business will be something you can truly call your own.

“When you stop chasing the wrong things, you give the right things a chance to catch you.”