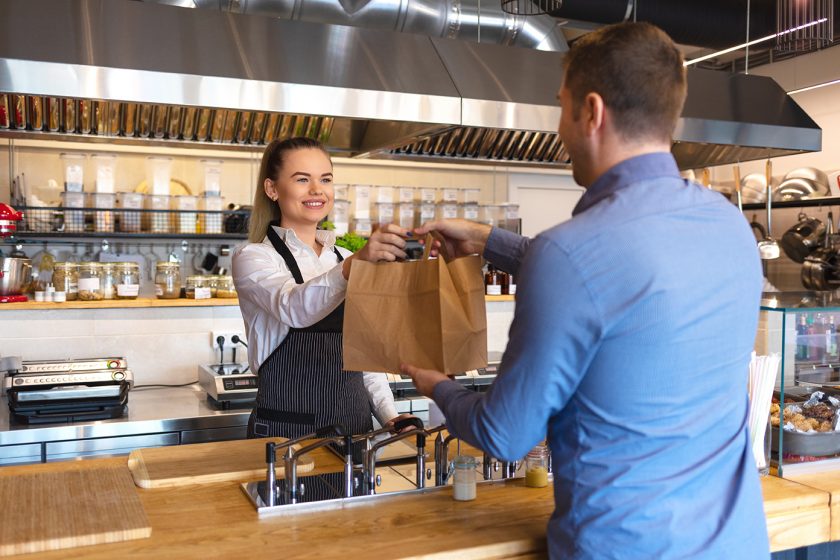 California Assembly Bill 257, often referred to as the FAST Act, has been defeated after three attempts at passage. The bill came within three votes of the 41 necessary for passage.

If state legislators had approved the bill and it became law, it would have given rise to an appointed Fast Food Sector Council that could create new workplace policies in the state’s quick-service restaurants. It also would have established joint liability between franchisors and their California-based franchisees.

Both the International Franchise Association and the California Restaurant Association had pushed back against the bill via the No Takeout Takeover coalition. The current defeat doesn’t mean the bill is gone forever, though. The IFA warns that California AB 257 is eligible to be back before state lawmakers next January.

In its grassroots campaign called Stop the Takeout Takeover, the IFA had called on franchise restaurant owners operating in California to voice their opposition to the FAST Recovery Act.

The bill, which would have affected all brands with 30 or more locations in the United States, would have given members of the Fast Food Sector Council the authority to set wage and workplace standards. The council also periodically would have assessed those restaurants’ health and safety standards to determine whether they meet certain requirements.

What Food Franchises Does Shaquille O’Neal Own? 58293

The Rise, Fall and Reinvigoration of Friendly’s 11784