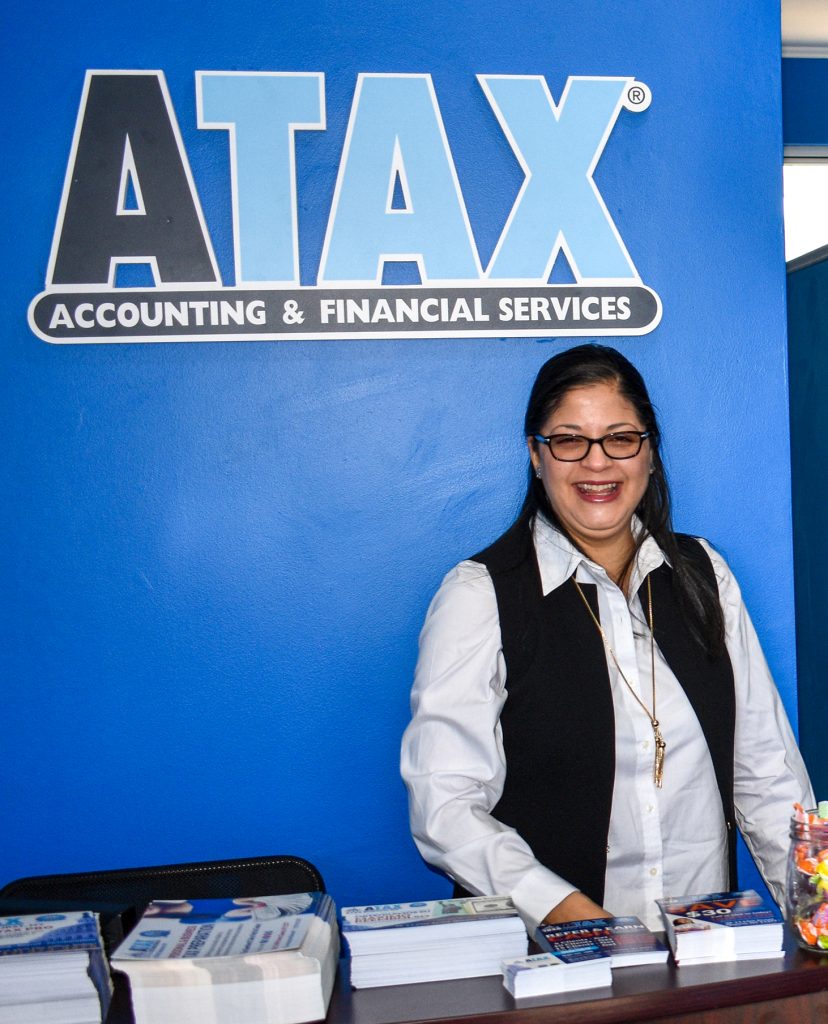 Cueto is Living the American Dream as an ATAX Franchise Owner

Digna Cueto is living the American Dream. An immigrant from the Dominican Republic, she has created a life for herself as a business owner who makes a difference everyday in an underserved market.

Cueto is a hands-on owner of ATAX, a tax preparation franchise that serves the Hispanic community. Surprisingly, she didn’t come from an accounting background, but had a more glamorous career in fashion.

Cueto emigrated to the United States in 2003, and worked for almost 20 years as a product developer for major fashion brands including Coach® and Banana Republic®. When her job was relocated across the country, she started her journey into entrepreneurship. 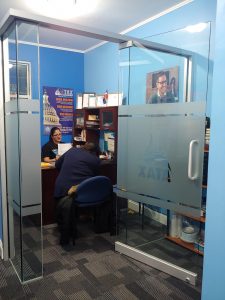 A Leap of Faith

As fate would have it, Cueto had been a customer of ATAX in Jackson Heights, Queens. She had developed a strong relationship with the owner, Socorro Guerrero, who suggested Cueto look into franchise ownership for herself. “I never thought about owning a tax franchise, but the more I heard, the more I liked,” says Cueto. “After I met the ATAX team, I was sold. “I felt so welcomed by CEO Rafael Alvarez and the support staff. They treated me like family right away.”

Having earned a business degree and taken coursework in accounting, Cueto was well suited for ATAX ownership. “With my schooling and the training from ATAX, I had everything I needed to open for business,” she says. In fact, during her first year, Cueto ran the 450-square foot retail location in Elmhurst Queens, NY by herself. “It was just me, myself and I,” she says.

Since opening, Cueto has grown her team and also enlisted the help of her sons. Her oldest son, Wilfredo, is her internal IT support, and her younger son, Chris, is her right-hand employee during tax season.

Tax preparation is the largest piece of Cueto’s business, but three other services (bookkeeping, payroll services and incorporation services) add additional revenue streams. Cueto says that the franchisor set her up with technology for all parts of the business to work seamlessly together. “ATAX corporate provides so many great resources to run this business,” she says.

Cueto’s engagement with her community has helped her earn customers. She is extremely active in local networking groups and has recently taken on a role as treasurer for the local Chamber of Commerce. “Building relationships is key to success in this business,” she says. “Customer service is the most important piece.”

Cueto’s growth mindset is fueling her success. “I am planning a 300 percent increase in sales next year,” she says.