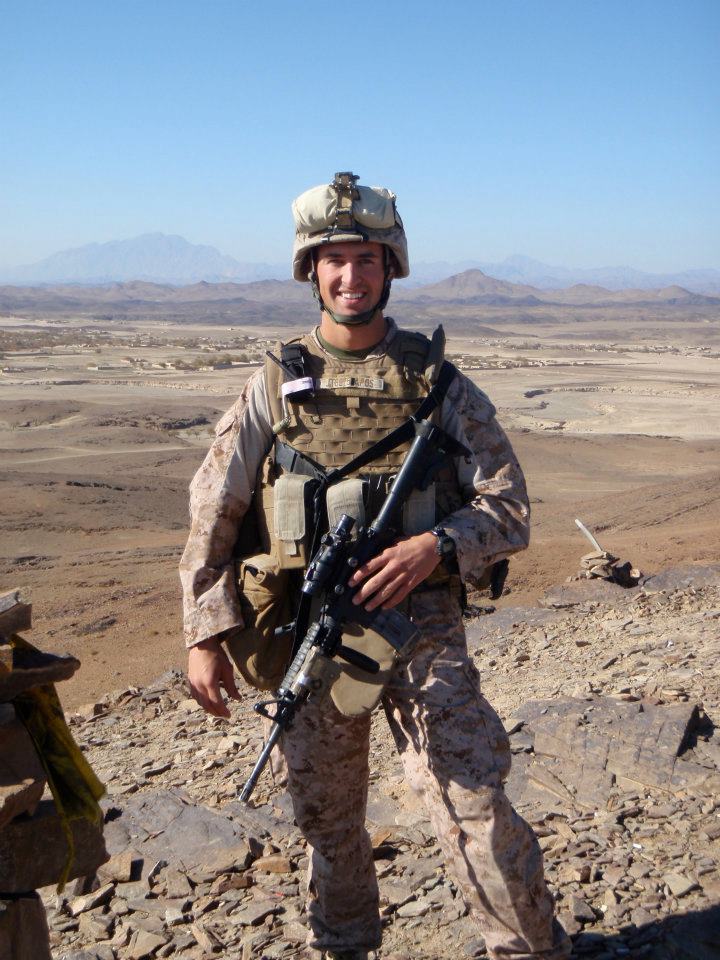 Investing in a fitness franchise in the middle of a pandemic may seem like a bold move to some, but for U.S. Marine Corps veteran Jeff Turner, it made perfect sense. Having just graduated with an MBA from Columbia Business School, Turner was about to start a new job when COVID-19 hit. “We just finished negotiating my compensation package, and then the company went on a hiring freeze because of the pandemic,” he says.

With two kids and a baby on the way, Turner was determined to make something work and he looked to franchising for a new path.  Working with an IFPG Franchise Consultant, he explored several different brands and business sectors and gravitated to fitness. He was especially impressed with ISI Elite Training.

“I’ve been obsessed with sports my whole life. ISI’s athletic-based program was right up my alley,” he says. His investigation process included an in-person Discovery Day with REP’M Group, the Franchise Sales Organization that manages ISI’s franchise development. “I took a drive out this past September (2020) to meet the team. They were so welcoming. They even took me through a workout.  I’ll admit, it was hard. After doing ISI’s leg routine, I was sore for days,” he jokes.

Turner saw huge potential in the emerging brand. He also realized that as an ISI Elite Fitness franchise owner, he could to make a real difference. “I want to help this country heal. Through ISI, I can empower people to become better, both physically and mentally,” he says. The culture and sense of community also appealed to him. “Unlike some gyms out there, there’s a focus on people, not on numbers. That’s why ISI’s retention rate is so high,” he says.

Coming from a military background, Turner appreciates Rep’M Group’s systematic approach to training and support. “They have given me step-by-step instructions for every phase of the process. There is always a single focus, so it doesn’t become overwhelming,” he says. As an infantry platoon commander, Turner was responsible for 43 Marines. In his new role, he looks forward to using his leadership skills. “I am excited to build a team,” he says.

Turner did not get any push back from his family when he told them about the opportunity. In fact, he says that his wife, Rachel, gave him unending support. “She has been by my side from the very beginning and assuaged any fears I had of starting a business. ‘Do it!’ was her instant response,” he says.

HUSTLE FOR THAT MUSCLE: Sweat for 50 minutes and burn up to 1,000 calories, while gaining strength and confidence.

SET THE PACE: Members can optimize their physical capacity, regardless of fitness level and age. Coaches personalize movements to member’s goals.

SWEAT TOGETHER: ISI’s mission is based on Prov 27:17:  “As iron sharpens iron so one person sharpens another. No one will be left behind. We finish as one.”

HOLD YOU TO IT: ISI trainers will push members to be the best version of themselves through weekly accountability check ups, baseline testing, and free In-Body testing.