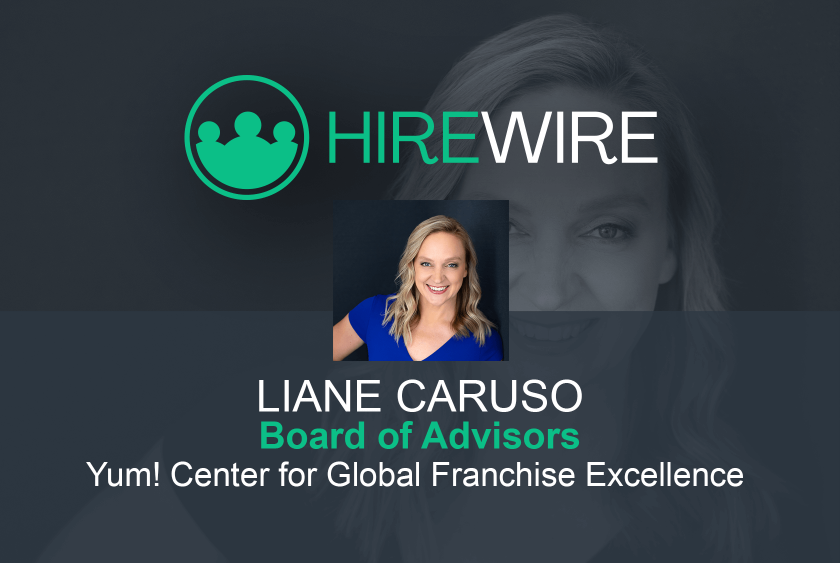 As a Yum! CGFE Board Member, Caruso Will Work to Level the Playing Field for Minorities in Franchising

Liane Caruso, senior vice president of franchising at Entrepreneur Media, has been appointed to the board of advisors at the University of Louisville’s Yum! Center for Global Franchise Excellence (CGFE). In this role, she will work with the organization to level the playing field for underserved communities and women in franchising. The Yum! CGFE provides these opportunities through two pilot programs: Yum! Brand’s accelerator program and the Taco Bell Business School.

The Yum! CGFE is part of the University of Louisville’s College of Business and began operations in 2021. Since then, more than 200 undergraduate, graduate and executive-level management certificate students have already broadened their education through the center’s online instruction about different types of franchises. This dedication to offering opportunities to underrepresented communities to get into franchising is one of the reasons why Caruso was attracted to the center.

“I was attracted to the Yum! Center for Global Franchise Excellence because of its mission to not only build opportunities in franchising, but to offer resources and education to underrepresented people of color and women as a pathway to entrepreneurship. As a woman entrepreneur myself who wholly believes in franchising, I feel like there is a perfect synergy there and I’d love to play a part,” she said.

Caruso is a Certified Franchise Executive (CFE) and is actively involved with the International Franchise Association’s (IFA) Women’s Franchise Committee. Additionally, she expects that the center will have a positive impact on the franchising industry. “I believe Yum! will provide an opportunity to those who might not know that franchising is a viable option which will open up the playing field for talent to run businesses in our communities,” she said.

Still, many in the industry don’t have a formal education in franchising. But Caruso hopes that changes in the future, especially as more and more colleges and universities have franchising programs. “When you ask anyone their story about their rise in franchising, most answers are ‘I just fell into franchising.’ By providing education, resources and easy access to thought leadership, I hope that more people will discover the world of franchising and the opportunity that it brings to so many people by creating business ownership, financial freedom and jobs,” she said.

With a Bachelor of Arts in Communications from Florida State University, Caruso knows the positive impacts that a formal education can have in furthering career prospects.

For the last decade, Caruso has primarily worked in franchise marketing. In 2009, she got her start in franchising by launching her own agency, Limelight Marketing Consultants, which focused on building local marketing programs for franchises. She got her first client from Facebook, so she immediately understood the power of social media and focused on growing her business on those services. After her business was acquired, her connections led her to Qiigo, where she served as social media director and director of professional services. She further established herself in the industry as the chief marketing officer (CMO) at companies such as FranNet, VetCore and the Celebree School. She was also vice president of the No Limit Agency.

Additionally, in 2021, she took on the role of senior vice president of franchising at Entrepreneur Media. Through all forms of media, Caruso provides oversight to the company’s franchise division, marketing and sales, strategic planning and content development to make a bigger impact in franchising.

Previous ArticleIs Now the Time to Franchise Your Business?Next ArticleTitus Center For Franchising to Host Interactive Event in Florida