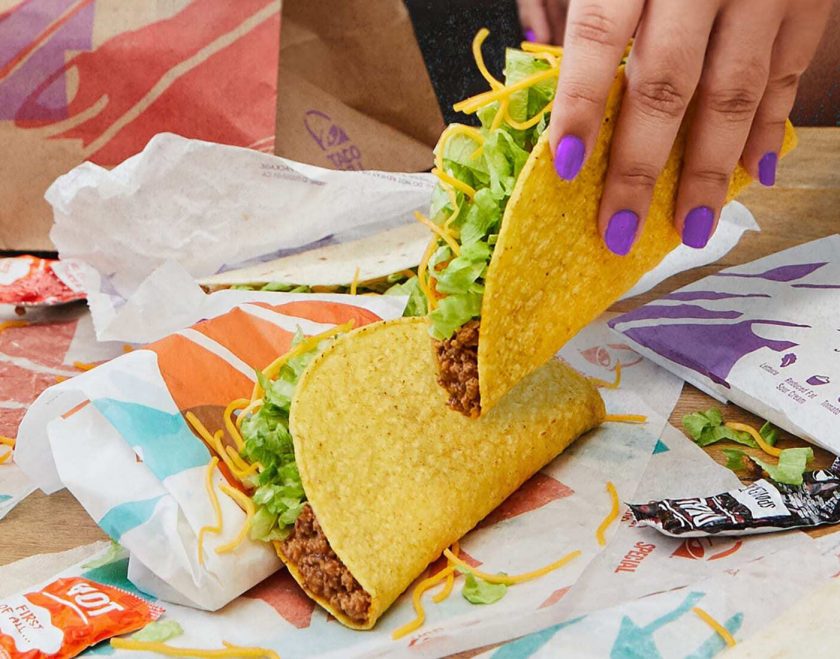 Taco Bell, whose parent company is Yum! Brands, is recruiting leaders working within the restaurant field to attend its Taco Bell Business School, a six-week franchisee training program operated in partnership with the University of Louisville in Kentucky. Three to five people who aspire to be restaurant owners will be chosen and given scholarships to cover program tuition.

The first Taco Bell Business School session will start in February. Participants will learn the fundamentals of franchise ownership, with accredited education and training on vital entrepreneurial skills such as financing, marketing, growth and human resources. Also as part of the curriculum, franchise operators will share experiences with the students.

Supported by the Yum! Center for Global Franchise Excellence, the program was developed and announced last year. Louisville-based Yum! Brands, which is also the parent of Habit Burger, KFC and Pizza Hut, organized the franchise boot camp with the aim of developing greater diversity among the company’s franchisees.

In a news release about the launch, Kathy Gosser, director of the Yum! Center for Global Franchise Excellence, said: “I believe that businesses and educational institutions have a responsibility to work together to break down barriers and create opportunities for those who wouldn’t otherwise have them. The close working relationship between Yum!, Taco Bell and the University of Louisville demonstrates the power of collaboration. Together we can help people learn new skills, fuel their entrepreneurial spirit and ultimately build a better future for generations.”

Also in the release, Taco Bell CEO Mark King was quoted as saying, “We know that fast-food jobs are often seen as steppingstones to other careers, and we’re trying to change that. Through the Taco Bell Business School, we want to show our ambitious restaurant leaders how their careers could flourish at Taco Bell and see opportunities they may not have previously considered. We want to make foundational changes that positively impact our diverse team members’ growth. This program will teach them skills they need to climb the ladder – whether that’s moving up to the next level or even owning their own franchise one day.”

Tina Reagan, president and chief operating officer of franchise K-Mac Enterprises, just might be one of those people King alluded to – she admits she didn’t expect to find a career in restaurant franchises. “When I first started working in a Taco Bell restaurant in 1983, I thought I would only stay for a few months,” she stated in the news release. “Little did I know I would end up staying for a few decades and eventually managing and operating 319 restaurants. As someone who started as a team member, I know firsthand that franchise ownership can be an intimidating path. But it’s been very rewarding.” In 2020, Yum! Brands announced that it would provide $100 million over a five-year period to address inequality and enhance the lives of Yum! restaurant workers through its Unlocking Opportunity Initiative. Yum! Brands holdings include 52,000-plus restaurants in over 150 countries, including more than 7,600 Taco Bell locations as of late 2021.