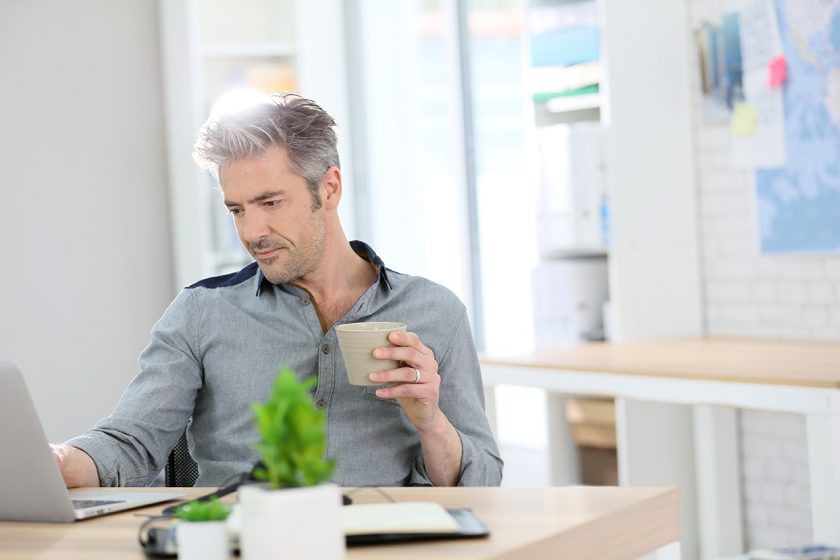 Based on two recent Pew Research Center reports, the pandemic nudged many 55-and-older Americans into an unexpected early retirement and prompted self-employed workers to downsize their enterprises. Both groups could consider franchising as an enticing second-act career or as an alternative for being the boss while enjoying support from a franchisor with a proven system.

Pew didn’t spell out conclusions on reasons behind these changes or whether they’re likely to be permanent. It may well be that retirement jumped because Covid-19 is more dangerous for older age groups so these workers felt more at risk of contracting the virus if they went to work. Some might have cared for grandchildren who were out of school or whose day-care arrangement went away. Federal government stimulus payments and increased unemployment benefits might have given others the financial capability to stay off work for a while.

Among the self-employed who have downsized, it’s possible they’re being cautious, not wanting to over-extend for fear of another Covid-19 surge. Or maybe they’re having trouble finding qualified help amid what’s been dubbed the Great Resignation. Perhaps they want to slow down and smell the roses after sampling a less-frantic lifestyle during forced shutdowns.

Whatever the causes, franchising might be an option if older Americans want or need to rejoin the workforce after an unexpected early retirement. And the franchise industry might be a tantalizing alternative to the out-on-their-own, all-by-themselves self-employed; as franchisees, they can still be the boss but have the support and resources of a franchisor backing them up with training and creative solutions during the next economic hiccup or full-blown crisis. Some franchises can even serve as a side hustle or seasonal gig for both groups: retirees who don’t want to work full time or for self-employed workers who want to increase their earnings.

Today’s franchise opportunities run the gamut for potentially rewarding and interesting second-act careers. Here’s a look at a few easy start-up franchises that appeal for their fast launch capability and/or low-cost buy-in: