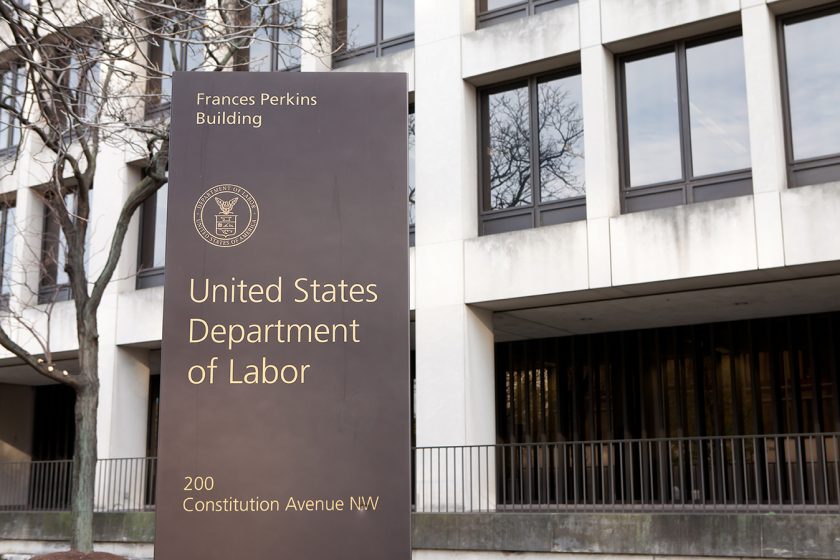 President Joe Biden’s nomination of David Weil to return to his former position as head of the Labor Department’s Wage and Hour Division has failed. Business leaders and Republicans objected to Weil, and Politico cited the International Franchise Association (IFA) as the driving force that ultimately doomed his approval by the Senate. His nomination was Biden’s first to be defeated on the Senate floor.

The IFA had criticized Weil’s support of joint employer rules that aim to make corporations responsible for labor actions by their franchisees. Other anti-Weil groups included chambers of commerce, the Associated Builders and Contractors, the National Restaurant Association, oil and gas industry groups, and the National Association of Wholesaler-Distributors, according to the report in Politico.

Weil and The Pro Act

In lobbying the Senate, made up of 50 Republicans, 48 Democrats and two independents, the IFA set its sights on Democrats Joe Manchin of West Virginia and both of Arizona’s senators, Kyrsten Sinema and Mark Kelly. All three of them voted against Weil, killing his nomination.

In explaining IFA tactics, the association’s president, Matt Haller, said his group worked to enlighten senators about Weil and his history in the role. The franchise industry trade association also has pushed back against Biden’s PRO Act, a Democratic labor overhaul that is considered union-friendly. The PRO Act has not progressed toward Senate passage, but the lobbying groups insisted that if Weil was confirmed, he would enact many of its measures and bypass Congress in doing so.

“Basically, the pivot we made was, ‘OK, PRO Act is dead,’” Haller told Politico, and said IFA and other pro-business lobbyists pushed the rationale that “David Weil is the PRO Act personified, and is only going to seek to enact pieces of the PRO Act through his role at the Labor Department if he’s ultimately confirmed.” Haller said that part of the IFA’s persuasion was presenting data to lawmakers showing “that franchise jobs actually pay higher wages and provide better benefits than non-franchise jobs and other non-franchise small businesses.”

Weil, who served in the administrator position from 2014-2017 under President Obama, has supported doubling the minimum wage. And he has been an advocate for broadening the definition of an employee so that more independent contractors, or gig workers, would legally be considered employees.

Currently serving as dean of Brandeis University’s Heller School for Social Policy and Management at Brandeis University, Weil has gone on record as criticizing the franchise industry for avoiding accountability, The Hill reported. He also has singled out Uber and Lyft, two prominent gig companies, as treating their workers unfairly.

The White House expressed disappointment about the defeat. “David Weil is a qualified nominee for the Department of Labor,” a White House spokesperson told BloombergLaw.com, “and we’re disappointed he didn’t get the votes on the floor of the Senate last night. Confirming his nomination would be good for workers.”  The source added that the White House remains “proud of the Administration’s pro-worker policies and work being done.”

What Food Franchises Does Shaquille O’Neal Own? 34406

Why is Chick-fil-A Better Than McDonald’s? 5614