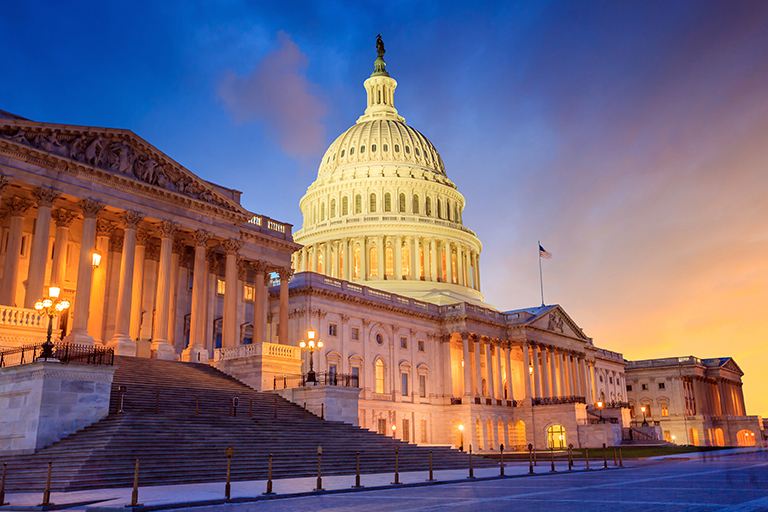 Opponents of the Act say that the impact on franchising could be devastating and would eradicate the franchise business model. In a statement to its members, the International Franchise Association (IFA) says that the Act would impact all franchise owners and brands in the country by creating a harmful and expansive joint employer standard that effectively turns franchise owners into middle managers and increases legal liability for franchise brands.

Under this bill, franchisors could be considered the direct employer of the franchise owners in their system, as well as the employees of those owners. “Such a change would take away the equity and independence of franchise small business owners and would put their success and livelihoods in jeopardy,” IFA officials say.

Advocating for the franchise community, IFA has been on the front lines expressing opposition to the legislation. IFA led a business coalition letter to the Problem Solvers Caucus outlining the franchise industry’s concerns noting that Congress should avoid major legislative changes like the PRO Act that would severely disrupt the franchise business model and impede new business formation and job growth.

IFA launched a campaign to have franchising’s voices heard in Congress as well. They encourage everyone in the franchise community to take action and tell Congress that the PRO Act only serves to hurt hard-working Americans and hinder our national recovery in the wake of the coronavirus pandemic.