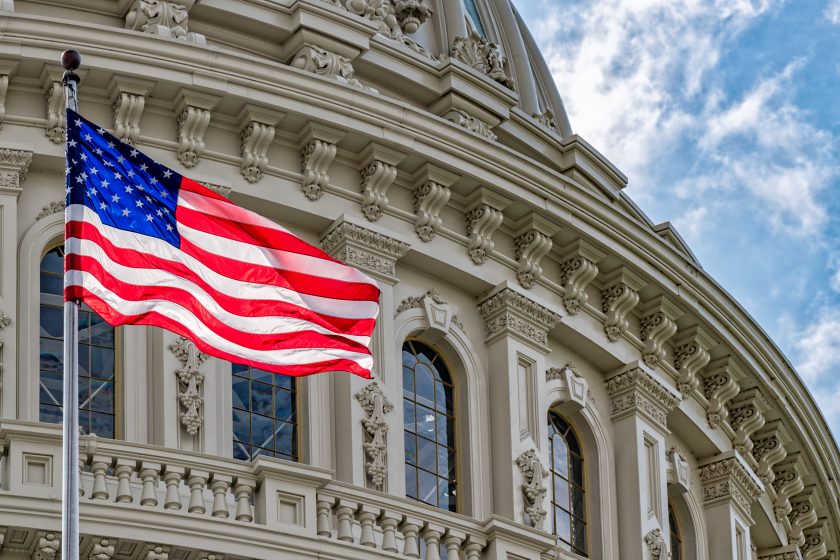 The Protecting the Right to Organize Act (PRO Act), passed in the House Tuesday with a 225-206 vote. Even though this isn’t what the franchise community hoped for, there is promise. A lack of Republican support for the legislation makes it unlikely to advance in the Senate.

In an official statement, the International Franchise Association (IFA) called the PRO Act a “far-reaching legislation that would drastically upend the American economy, particularly the franchise sector.” IFA officials say the PRO Act would impact all franchise owners and brands in the country by creating a harmful and expansive joint employer standard that effectively turns franchise owners into middle managers and increases legal liability for franchise brands.

“Put simply, this legislation could end the franchise business model. While the House vote was disappointing, it was also expected. IFA hopes that the Senate will reject this overly-broad, overly-harmful approach and instead work constructively to improve worker outcomes and economic opportunity,” said Matthew Haller, IFA Senior Vice President of Government Relations and Public Affairs.

What the PRO Act could mean for franchises

The IFA says that due to its national application of the “ABC Test” to the franchise business model, the PRO Act could effectively classify franchise owners as employees of the brand from which they franchise – upending the business model and dramatically restructuring the franchise sector with its roughly 800,000 small businesses. IFA officials say that the “PRO Act only serves to hurt hard-working Americans and hinder our national recovery in the wake of the coronavirus pandemic.”

If enacted into law, the PRO Act would be one of the most dramatic changes to U.S. labor law in decades. One of the bill’s most significant provisions is a policy that would override state right-to-work laws that determine whether workers can be required to join a labor union to get or keep a job. It would also create tougher penalties for employers who interfere in employees’ efforts to unionize. In addition, the bill would give independent contractors and gig workers the right to collectively bargain alongside employees.

On the other side of the argument, union leaders say the PRO Act would finally begin to level a playing field they say is unfairly tilted toward big business and management, making union organizing drives and elections unreasonably difficult. “The PRO Act would protect and empower workers to exercise our freedom to organize a bargain,” Richard Trumka, the president of the AFL-CIO, told NPR in a recent interview.

IFA launched a campaign to have the franchise community contact elected officials and tell them that the PRO Act “would ruin franchise businesses!”