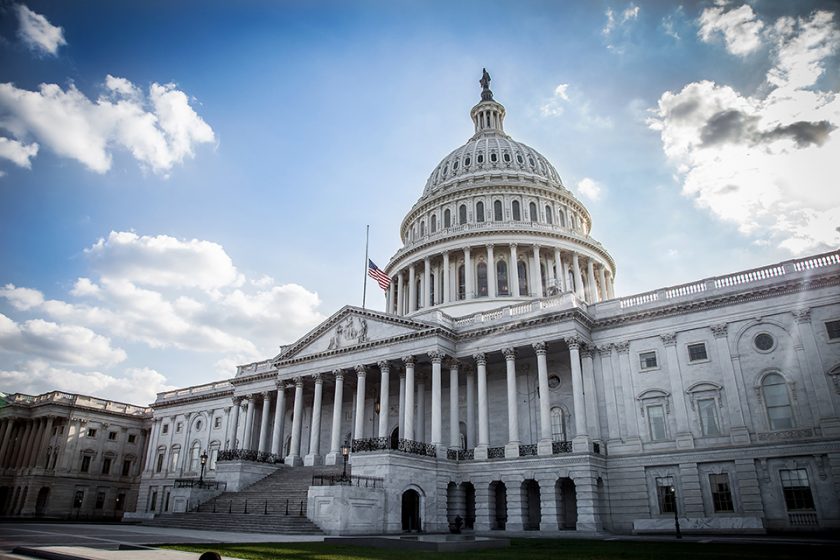 The franchise industry is rallying opposition on two fronts in Washington: 1) the nomination of David Weil as administrator of the Wage and Hour Division in the U.S. Department of Labor and 2) the Protecting the Right to Organize (PRO) Act.

Senators are soon expected to vote on Weil, who would lead the organization that enforces labor laws and through that activity, shapes labor practices. Weil, who served in this same position under former President Barack Obama, has supported broadening the definition of an employee so that a significant number of independent contractors by today’s standards would be employees under the law. He also has supported doubling the minimum wage. Red Boswell, president of the International Franchise Professionals Group, said Weil is “particularly skeptical of the franchise business model.”

Since August 2017, Weil has served as dean and a professor of the Heller School for Social Policy and Management at Brandeis University in Waltham, Mass. He holds a bachelor’s degree from Cornell University’s School of Industrial and Labor Relations, a master’s in public policy at the Kennedy School, and a doctorate in public policy from Harvard.

Leaders in the franchise industry have criticized the PRO Act for its potential to force the reclassification of independent contractors and for broadening the application of the joint-employer classification. (The House passed the PRO Act in March, but the Senate has not yet voted on it.)

Kristen Swearingen, chair of the Coalition for a Democratic Workplace

A new study by the American Action Forum lends credence to that criticism. Results of the study indicate that the PRO Act, if passed, could cost U.S. businesses as much as $57 billion because of its changes to independent contractor status, requiring that benefits be provided to workers who formerly were not considered employees. The study also projected the loss of more than 350,000 jobs nationwide.

Kristen Swearingen, chair of the Coalition for a Democratic Workplace, told Value Walk that the report illustrates the economic upheaval the PRO Act would have on right-to-work states and on small businesses if it passes: “This report shows the crushing economic impact the PRO Act would have on states with right-to-work laws, which have given them a competitive advantage in attracting small businesses, good-paying jobs and emerging industries. Any member of Congress representing a right-to-work state should take a serious pause in supporting the PRO Act as their vote could literally put tens of thousands of their constituents out of work and force thousands of small businesses in their states to close their doors permanently.”

Previous ArticleCreating a Team to Lean On, Supports Success in ChangeNext Article5 things to consider before buying a franchise after a pandemic

What Food Franchises Does Shaquille O’Neal Own? 39529

Why is Chick-fil-A Better Than McDonald’s? 6381