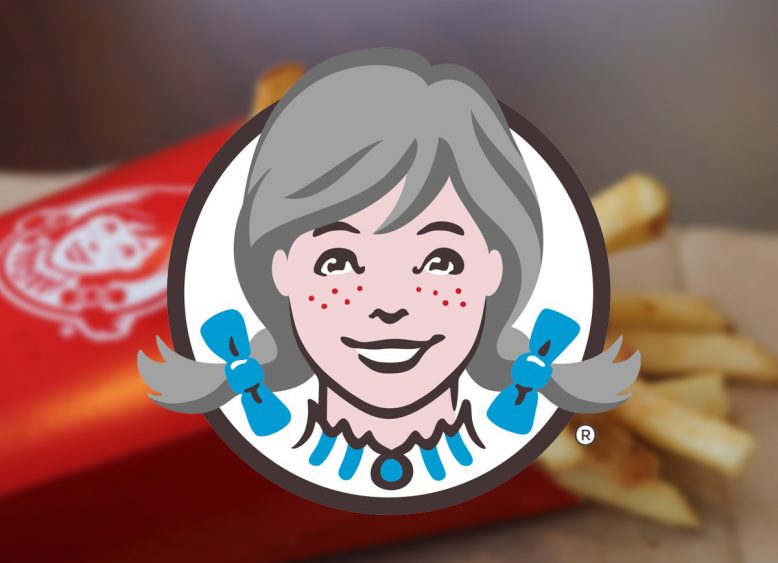 Why has Wendy’s Mascot Gone Gray? Wendy’s Canada Supports TV Journalist Who Says She Was Ousted Due to Her Silver Hair.

The famously red pigtails of Wendy’s franchise mascot have gone gray in Canada. That’s because Wendy’s Canada — showing the mascot with gray pigtails on social media accounts — is demonstrating solidarity with a TV journalist who says she was let go because she let her hair go gray instead of dyeing it.

The gray-hair hubbub erupted following journalist Lisa LaFlamme’s Twitter disclosure that she had lost her job. She posted that the media company, her employer for some 30 years, “made a business decision” to end her contract, Fortune magazine reported.  LaFlamme made the disclosure in August, although she had received the bad news in June, the report said. Online buzz quickly fueled the hypothesis that the decision arose from ageism – because LaFlamme had stopped coloring her silver hair during the pandemic.

In a recent post on Twitter, Wendy’s Canada unveiled the mascot’s new look, writing “because a star is a star regardless of hair colour,” with star emojis for emphasis. Its Twitter and Instagram accounts now sport the gray tresses in their profile pictures.

But is there a different reason behind LaFlamme’s termination? Perhaps it’s a gray area. The media company certainly disputes the online speculation.

Mirko Bibic, CEO of Bell Media, which had employed LaFlamme, issued a statement about the swirling controversy. “There is certainly no denying that Lisa LaFlamme has made an important contribution to Canadian news for three decades,” he stated. “Since Bell Media’s decision to end her contract, there has been heavy criticism. The narrative has been that Lisa’s age, gender or grey hair played into the decision. I am satisfied that this is not the case and wanted to make sure you heard it from me.”

The graying of Wendy’s mascot marks a major departure imagery that dates back more than 50 years. Wendy’s mascot and name were inspired by founder Dave Thomas’s daughter, Melinda Lou, who was 8 years old at the time. She was nicknamed Wenda as a baby because her siblings had trouble pronouncing Melinda; the nickname evolved to Wendy.

Thomas said he would come to regret saddling his daughter with a high profile as a youngster. But she apparently has weathered it well, and today she has an estimated net worth of $100 million. She counts 30-plus restaurants in her portfolio as a Wendy’s franchisee.

Wendy’s in the News

The Wendy’s Canada mascot drama may divert attention from the franchise’s troubles in the United States. The federal Centers for Disease Control and Prevention is investigating whether romaine lettuce served at some Wendy’s restaurants caused an E. coli outbreak in Indiana, Michigan, Ohio and Pennsylvania. Eighty-four people have reported becoming ill, and dining at Wendy’s has been suggested as a common denominator because 62 of the sickened people so far have said they ate food prepared at Wendy’s restaurants.

The CDC continues to look into the illnesses and recently issued a statement saying: “A specific food has not yet been confirmed as the source of this outbreak, but most sick people reported eating burgers and sandwiches with romaine lettuce at Wendy’s restaurants before getting sick.”

Wendy’s has stopped using the questionable lettuce. And a Wendy’s representative told Fortune the mascot alteration had nothing to do with the CDC investigation.