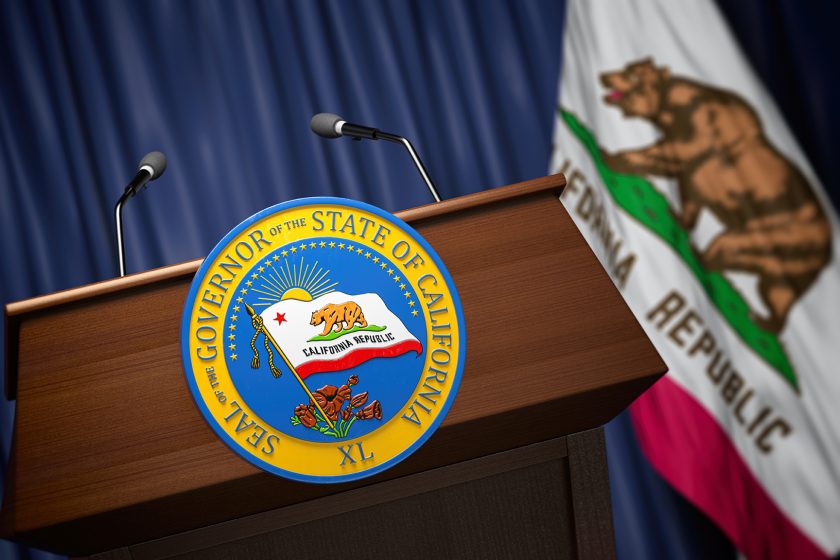 On Labor Day, California Gov. Gavin Newsom signed Assembly Bill 257 into law. The bill creates a council empowered to set minimum hourly pay for some 500,000 fast-food workers in the state. The nation’s first-of-its-kind council could set $22 as the wage floor for those employees next year.

In a statement, Mr. Newsom said the law gives fast food workers a “stronger voice and seat at the table to set fair wages and critical health and safety standards across the industry.” Employer and employee representatives and state officials comprise the council.

The International Franchise Association, restaurant trade groups and franchisees lobbied hard to defeat the bill and had pressed Newsom to veto it. The IFA, representing brands such as McDonald’s, Burger King, Wendy’s, KFC and Pizza Hut in its lobbying efforts, said the new law is “designed to hurt the franchise business model in California.”

IFA, franchisors and franchisees contend the new law will also cause a jump in prices to consumers, and some franchisees have said they aren’t sure their businesses could survive a huge bump to staff pay. California’s minimum wage is now $15 an hour, with an increase to $15.50 cents already set to occur Jan. 1, 2023.

The head of McDonald’s U.S. operation criticized the bill, The Wall Street Journal reported, complaining it unfairly targeted larger chains in the sector and had loopholes for certain restaurants, such as those that bake bread. “This is a clear example of picking ‘winners’ and ‘losers,’ which is not the appropriate role of government,” Joe Erlinger, McDonald’s U.S. president, said in August.

California restaurant owners have said they might add table service to exempt themselves from the new law because it applies to chain restaurants having limited or no table service, with patrons ordering and paying in advance of getting their food, according to The Journal. Michaela Mendelsohn, an El Pollo Loco franchisee in Southern California, told The Journal that the law has made her hit the brakes on plans to expand her group of six stores; to reduce looming payroll increases, Mendelsohn said she might eliminate cashier positions and install self-service ordering kiosks.

An earlier version of the bill would have made fast food corporations jointly liable for labor violations along with their franchisees. Newsom and leaders within his administration helped to remove the joint liability provision and put a limit on minimum wages, according to Journal sources.

Labor leaders have said they hope that the FAST Act will serve as a model that other states will adopt.