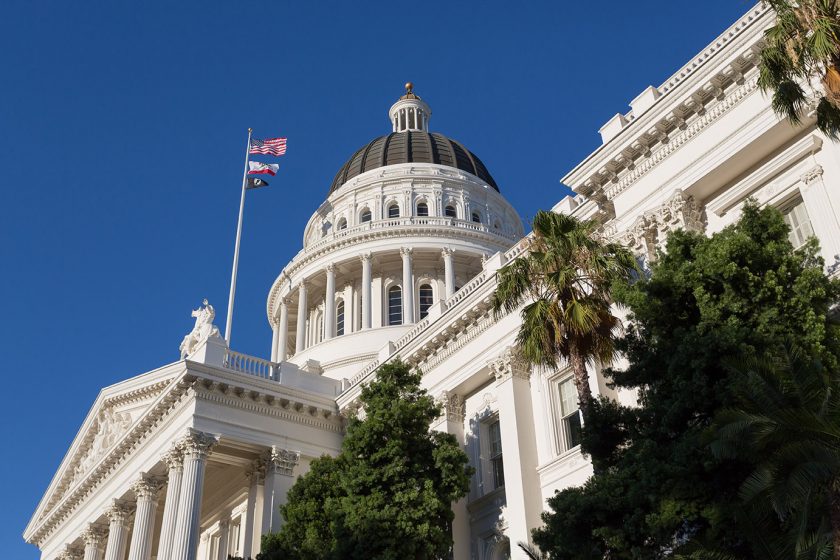 Both houses of the California Assembly have now approved AB 257 or the FAST Act, giving the state’s 500,000 fast food workers added clout and protections. In opposing the bill, which had been introduced in Assembly sessions a few times during the past few years, the International Franchise Association and restaurant owners – many of them franchisees – insisted it would increase their costs and, ultimately, the prices that customers pay.

IFA President and CEO Matthew Haller criticized the legislation in an Associated Press report as “a discriminatory measure aimed to target the franchise business model to bolster union ranks.”  Organizations representing Asian, Black and LGBTQ businesses also pushed to defeat the bill all the way through to the eleventh hour by sending a letter to senators earlier on Monday. The letter argued that the legislation would harm minority restaurant owners and workers, AP reported.

The fast-food bill will create a Fast Food Council with four representatives each for workers and employers, along with two state officials. This new council can set minimum wage standards, hours, and working conditions at fast-food restaurants within state borders. AP reported that a late amendment limits workers’ minimum wage increases at chains with 100-plus restaurants to $22 an hour in 2023. Nevertheless, that represents a major bump from the current statewide minimum of $15.50 an hour.

The Senate passed the fast-food bill 21-12, with the nay votes bipartisan. Hours later the Assembly sent the measure to Gov. Gavin Newsom on a final 41-16 vote.

Nearly all Republican senators spoke out against passage, according to AP. Among them was state Sen. Brian Dahle, who is running against Newsom in the November gubernatorial contest. “This is a steppingstone to unionize all these workers. At the end of the day, it’s going to drive up the cost of the products that they serve,” Dahle said.

Proponents celebrated passage. “It’s bringing industry and workers together at the table,” said state Sen. Maria Elena Durazo, a Democrat. In the AP report, Durazo pronounced the bill a “very, very well-balanced method of addressing both the employers, the franchisees, as well as the workers.” Another supporter, Service Employees International Union President Mary Kay Henry, said, “We made history today. This legislation is a huge step forward for workers in California and all across the country.”

The legislation has spawned a national debate. Democratic U.S. Rep. Ro Khanna has expressed hope other states will follow California’s groundbreaking legislation. AP quoted Columbia Law School labor law expert Kate Andrias as saying the bill is “one of the most significant pieces of employment legislation passed in a generation.” She added that it’s “a huge step forward for some of the most vulnerable workers in the country, giving them a collective voice in their working conditions.”

Previous ArticleInnovation Ahead: McDonald’s in the MetaverseNext ArticleWhat is Quiet Quitting?