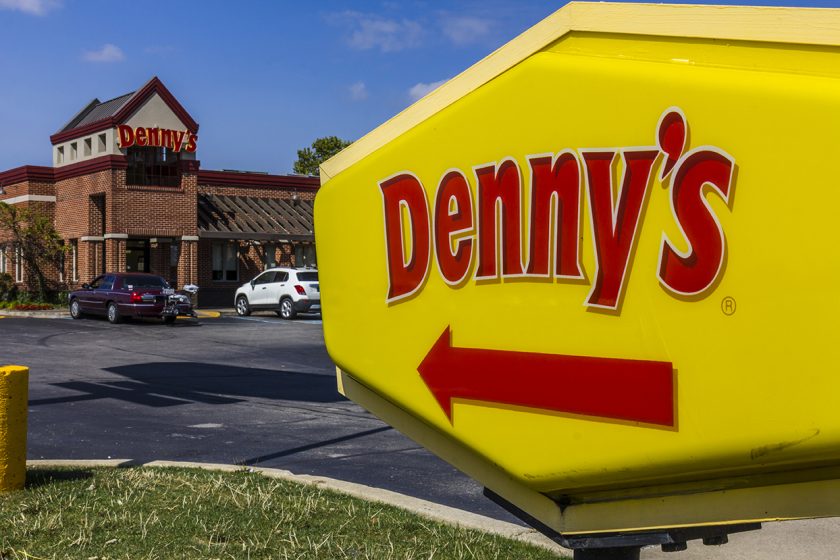 MFHA states that Blacks make up 13% of the U.S. population and nearly 10% of food service managers, while U.S. Census Bureau statistics show that Black Americans currently comprise only 8% of franchisees. This has been slowly changing. The U.S. Census Bureau’s Annual Business Survey (ABS) reports that the number of U.S. Black-owned businesses grew from 2017 to 2019 in all sectors of the U.S. economy.

The franchise industry has made great strides in fostering Black entrepreneurship and raising awareness about Black franchise ownership. The International Franchise Association, for example, formed the Black Franchise Leadership Council and created the Open for Opportunity Roadshow to promote diversity in franchising. Yum! Brands and the University of Louisville teamed up to create the Center for Global Franchise Excellence, which teaches women and underrepresented people of color about franchising.

The collaboration of MFHA and Denny’s aims to offer specialized training, coaching, mentoring and other support to Blacks so they can become single- and multi-unit franchisees. On its website, MHFA points out that successful business ownership is a crucial ingredient for achieving racial and social justice.

A news release from Denny’s states that by teaming with the Black Franchise Ownership program, the diner-style restaurant chain demonstrates its commitment to inclusion and diversity. Since 1993, Denny’s has invested more than $2 billion in underrepresented suppliers, including hiring minority-owned small-business operators and entrepreneurs as consultants, according to the news release.

Also in that release, Denny’s CEO John Miller says that “diversity, equity and inclusion are key components of our business strategy and that includes every part of our organization from our board of directors to our franchisee association.” Miller adds that the “expanded partnership with MFHA will help close the ownership gap for Black business owners and bring new faces and fresh thinking to Denny’s” and create “opportunities for Black business owners who are historically underrepresented in the restaurant industry.”

Gerry Fernandez, founder and president of MFHA, said that Denny’s support of the Black Franchise Ownership Program can result in “a lasting impact by helping Black entrepreneurs achieve their dream of owning their own restaurant, uplifting their communities and building wealth for their family and future generations.”

Denny’s Corp. as of March 30 was the franchisor and operator of 1,643 franchised, licensed and company-owned restaurants including 153 non-U.S. restaurants in Canada, Costa Rica, El Salvador, Guam, Guatemala, Honduras, Indonesia, Mexico, New Zealand, the Philippines, Puerto Rico United Arab Emirates and the United Kingdom, according to company-supplied information. For 25 years, Denny’s has collaborated with MFHA, which was founded in 1996.

MFHA and its Pathways to MFHA is a 501(c)(3) organization dedicated to advancing diversity, equity, inclusion and economic prosperity for Blacks throughout the restaurant, food service and hospitality sectors. It has a group of banks, foundations, industry partners and private equity firms that support recruitment, development, training and success of Black franchisees.

The Pathways to Black Franchise Ownership program is a signature initiative of MFHA. It was made possible through a $2.5 million commitment from anchor sponsor PepsiCo.

MFHA serves as a leading resource for companies of all sizes that wish to their enhance diversity, equity and inclusion. MFHA members have access to varied products and services such as workshops, webinars, research and events. MFHA is an affiliate of the National Restaurant Association Educational Foundation.

What Food Franchises Does Shaquille O’Neal Own? 46536