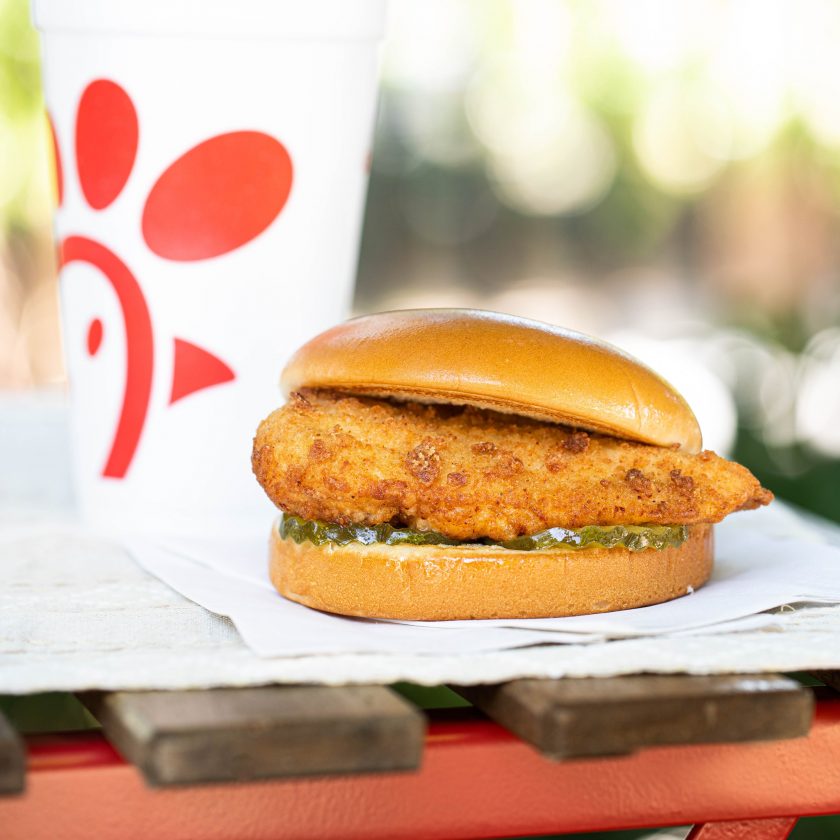 With four locations already in development in Hawaii, Chick-fil-A is hoping to expand its franchising in the Aloha State

Chick-fil-A is developing four franchise locations in Hawaii and invites interested investors to join in. One of the nation’s most desirable fast-food franchises, Chick-fil-A is known for its cult-like following, faith-based culture and low franchise fees.

Hoping to expand its franchising in the Aloha State, the company has scheduled an exploratory gathering for interested investors and potential franchisees from 6-8 p.m. Wednesday, Feb. 16, at the Hyatt Regency Waikiki Beach Resort and Spa in Honolulu, according to TV station KHON. Interested entrepreneurs and investors must pre-register to attend.

John Bryant, senior principal team leader of franchisee recruitment at Chick-fil-A, said the company is “excited about the opportunity to recruit more operators for Chick-fil-A restaurants that will open over the next few years in Hawaii,” KHON reported. Bryant goes on to say that the brand wants highly motivated candidates who are skilled team leaders and will exert a positive impact on the people and communities they serve. Hawaii’s first Chick-fil-A will open on the island of Maui in mid-2022. Three Chick-fil-A’s on Oahu will open later in the year.

To be qualified to register for the exploratory gathering, people must meet the following criteria (these are also stated on the Chick-fil-A website):

Although it’s notoriously difficult to become a Chick-fil-A franchisee, tens of thousands of candidates try their luck each year. The proven business model and widely publicized success story of the restaurants, which date back to the 1940s, make franchise ownership extremely enticing. Their popularity with customers is evident during rush meal periods, when cars often snake around parking lots and sometimes even back up into streets, blocking traffic.

Previous ArticleWing Franchises: Not Just for Super Bowl SundayNext ArticleCupid and Franchise Consultants: What Do They Have in Common?

What Food Franchises Does Shaquille O’Neal Own? 58311