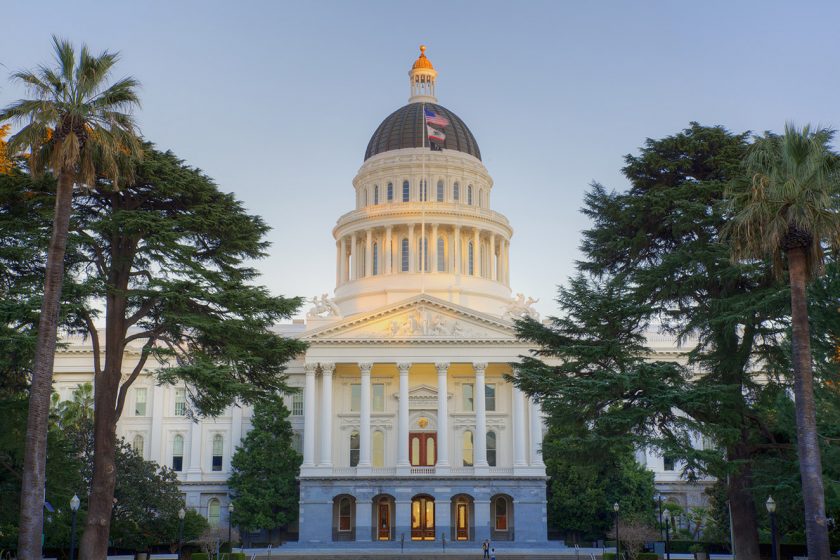 A referendum that could overturn California’s AB 257 law (FAST Act) aimed at regulating pay and working conditions for about 550,000 fast-food workers has qualified for next year’s ballot. Supporters of the referendum collected 623,000-plus valid voter signatures calling for the law to go before voters on Nov. 5, 2024.  Under the FAST Act, workers’ wages could have risen to as much as $22 an hour by the end of this year for franchises such as McDonald’s, Burger King and Wendy’s that have 100 or more units in the United States.

Responding to the announcement, International Franchise Association President and CEO Matt Haller said “the FAST Act was a solution in search of a problem that didn’t exist.” Haller added that “Californians have spoken out to prevent this misguided policy from driving food prices higher and destroying local businesses and the jobs they create.”

The state legislature passed the law, often referred to as the FAST Act, last year, and Gov. Gavin Newsom, a Democrat, signed it. The law calls for the creation of an unelected 10-member council that can set the minimum wage and establishes standards for hours and working conditions for California’s fast-food workers. The council would be composed of labor and employee representatives as well as state officials.

The Save Local Restaurants Coalition filed a lawsuit over the law, which a judge then put on hold on Dec. 29, 2022. The coalition is led by the International Franchise Association (IFA), the National Restaurant Association and the U.S. Chamber of Commerce. Opponents, whose war chest for the referendum campaign topped $10 million, assert that the law would hurt franchisees’ bottom line and drive up the cost of food for consumers.

In a statement, the Save Local Restaurants coalition said, “California voters have made clear that they want a say on whether they must shoulder the burden of higher prices and job losses caused by the FAST Act. This legislation singles out the quick-service restaurant industry by establishing an unelected council to control labor policy, which would cause a sharp increase in food costs and push many Californians, particularly in disenfranchised communities, to the breaking point.

“During the highest inflation in more than four decades, consumers want to know that the restaurant meals they need in their busy lives will continue to be affordable, and that the jobs their communities rely on will still be there. Before they lose the brands that they love, voters will get the chance to have their say.”

What Proponents and Opponents Say

Leaders of the Service Employees International Union expect the law to survive the 2024 election. “Despite fast food corporations’ efforts to distort the referendum process, we know California voters see through their tricks,” SEIU President Mary Kay Henderson said in a statement. “No corporation is more powerful than half a million workers joining together to demand a seat at the table.”

Jeff Hanscom, vice president of government relations and counsel for the IFA, has said the potential $22-an-hour minimum wage was a particular concern to industry groups. “That would have been a 40% increase, and California now is at $15.25,” he said.