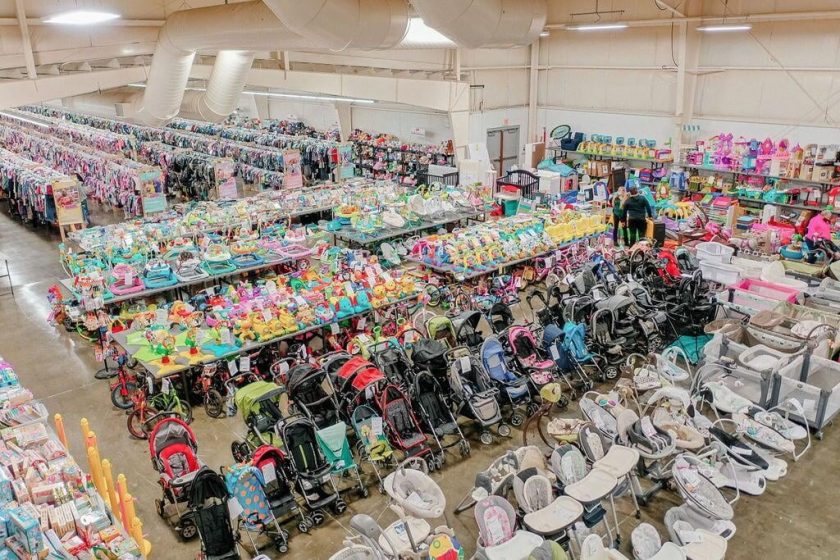 After 15 years as a Just Between Friends franchisee, Tracy Panase has acquired the pop-up consignment franchisor and now serves as CEO. She plans to strengthen the system and expand the brand, which sells children’s and maternity clothes and other products for kids and moms. Panase’s goal is to turn Just Between Friends into a household name by partnering with other brands and expanding the company’s franchise development pipeline.

With Panase’s move to CEO, her husband, John Panase, will become the sole owner of their Just Between Friends territories in the Philadelphia area. The Panases generate the most revenue in the Just Between Friends franchise system. They were inducted into its Million Dollar Club in 2012.

Shannon Wilburn, co-founder of the company and former CEO, will serve as the brand ambassador and assist Panase in an advisory role for three years.

Looking Ahead as Just Between Friends CEO

According to a news release announcing Tracy Panase’s ascension, she said that “stepping into the role of franchisor was a natural next step of this journey.” Panase said she looks forward to using her experiences as a franchisee in order to help other families live out their entrepreneurial dreams while she leads the brand into its next era of growth.

The Just Between Friends franchise had a banner year in 2022, announcing nine new franchise agreements, holding 317 consignment sales events around the United States, and chalking up $41 million-plus in system-wide sales. The franchise has 151 franchises in 31 states.

Just Between Friends Growth and Locations

Just Between Friends isn’t the Panases’ first foray into franchising; in 1999 they had purchased a Cookies by Design franchise. Then In 2008 Tracy Panase became a Just Between Friends franchisee in Reading, Pa. Soon afterward, she bought three additional territories within the greater Philadelphia area.

As a mother, Panase recalled that when she first learned about the Just Between Friends franchise, she “instantly resonated” with what it does. At one of Just Between Friends’ pop-up sales, parents and grandparents can shop rows of baby and children’s shoes, toys, clothing, maternity and baby equipment at 50% to 90% below retail prices. As consignors, they can earn from 60% to 70% of the proceeds when items sell.

After every Just Between Friends sale, items are donated to local clothing closets, crisis centers, transitional emergency care, food banks and other services that assist women, children and families. The business model of the Just Between Friends franchise promotes social responsibility, sustainability and affordability — all trends that have become increasingly popular in franchising.