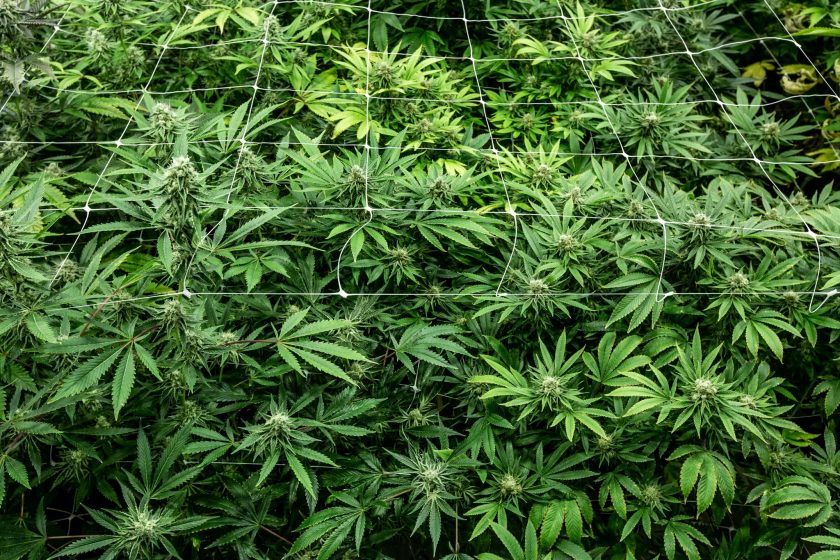 Affiliation with a Franchise Makes it Easier to Obtain Dispensary Licenses

Unity Rd.’s Vice President of Franchise Development, Justin Livingston, is more than a little excited about his cannabis franchise opportunity. “We’re not just presenting a new opportunity, we’re offering a proven system in a full-on new industry that has mind-blowing potential. We’re talking about generational wealth,” he says. To illustrate, Livingston says the average Unity Rd. retail location is around 1,400 square feet, but has the earning potential of a significantly larger build-out. “Nothing out there competes with this or even comes close,” he says.

Livingston describes the Unity Rd. team as cannabis and franchise industry veterans who give entrepreneurs a direct route into the emerging billion-dollar industry. “This business is complicated and ever-changing. We bring the know-how and support to help navigate the entire process. I honestly don’t know how anyone could go it alone. Just the license applications (which are more than 100 pages) are crazy complicated,” he says.

Based on a merit points system, dispensary licenses are awarded on proven compliance and experience. “Because we have earned a great reputation, affiliation with Unity Rd. means more points and a better chance of being granted a license,” Livingston says. Unity Rd.’s esteemed vendor relationships help increase the chances that licenses get approved, too. “We only work with reputable growers who meet our high-quality brand standards.”

As complicated as the industry is, it’s even more exciting and full of potential. “The recent legalization in five more states is a game-changer. With New Jersey opening up, Pennsylvania and New York won’t be far behind. The neighboring states will want a piece of the pie,” he says. Livingston explains that COVID-19 has accelerated the legalization process. “States are in real trouble and the added tax revenue can save them,” he says.

While many states are struggling, Colorado is boasting record-breaking months. Since it legalized recreational use in 2014, the state has reported more than $1 Billion in tax revenue from cannabis.

As the cannabis industry continues to explode, Livingston is excited to usher entrepreneurs into an opportunity for substantial wealth. “With a road map, you can get anywhere,” he says.

“The earning potential in cannabis is astronomical. No other industry can even come close.”  —Justin Livingston, Unity Rd.’s Vice President of Franchise Development