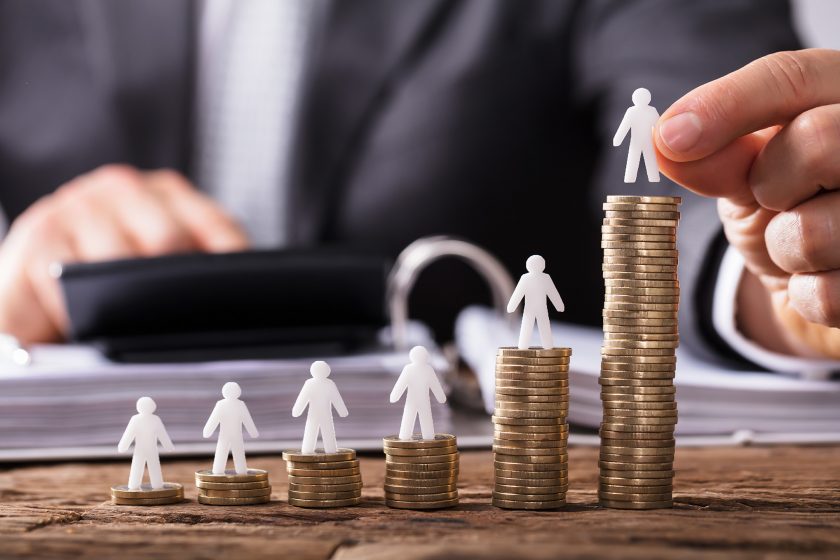 President Joe Biden wants to more than double the federal minimum wage to $15 an hour, a proposal that is concerning to franchise owners. They fear that the fragile economy, still taking hits from the coronavirus pandemic, could be further hobbled by raising the minimum wage from the $7.25 amount where it has stayed since 2009.

In support of the pay hike, Biden said “no one in America should work 40 hours a week making below the poverty line. Fifteen dollars gets people above the poverty line.” It’s noteworthy that more than half of the states already have minimum wages above $15, and the push for $15 is gaining momentum in states and cities, according to a CNBC report.

The International Franchise Association (IFA) cautioned that a nationwide minimum wage increase could be counterproductive under current economic conditions. Matt Haller, IFA Senior Vice President of Government Relations, said “a requirement to more than double some workers’ wages will harm struggling businesses and likely slow the recovery.” The IFA has been battling this issue for the franchise industry as states have been moving toward the $15-an-hour minimum wage.

Additionally, the IFA says it is committed to ensuring any minimum wage increase at the local, state, or federal level at least adheres to the principle of fairness in treating franchised and non-franchised businesses of the same size and scope equally. “Franchise Fairness” provides similar phase-in times for all local small businesses, rather than punishing franchise business owners with cost increases years ahead of their non-franchised competitors simply for the name over their door.

The National Restaurant Association stated that the $15-an-hour wage could cause “more harm than good” to the industry.

The National Federation of Independent Business concurred, anticipating that small companies will be disproportionately hurt. “We are concerned that elements of this plan would hurt the businesses that have borne the lion’s share of the pain from the pandemic,” said Kevin Kuhlman, NFIB vice president of federal government relations. “Small businesses know these policies will make it even harder for them to compete against their larger competitors.”

Small-business owners like Patrick Guay expect upheaval if the proposal becomes law. He owns four Mooyah burger franchises in Massachusetts and Connecticut, where the minimum wages are $13.50 and $12 respectively. Guay typically starts younger workers at the minimum but gives better pay to older, more experienced workers. If the minimum goes to s $15, he anticipates having to change pay across the board, CNBC reported.

Guay would have to reassess “existing employees to create differentiation in their wages… You’ve got hourly employees that are coming close to making the same as your salaried general managers in the restaurants,” he told CNBC. “I’m not sure that it’s fair to burden everything on the small-business owner, and then have to have us make the decision as to how much of this we want to pass on to our customers.”

A 2019 report from the Congressional Budget Office – which conducts nonpartisan, objective, data-based analyses – found pluses and minuses in gradually raising the wage floor to $15 an hour by 2025. The move would increase pay for 17 million workers and would lift 1.3 million people above the poverty line, the CBO predicted. But the CBO also said the move might cost 1.3 million workers their jobs.