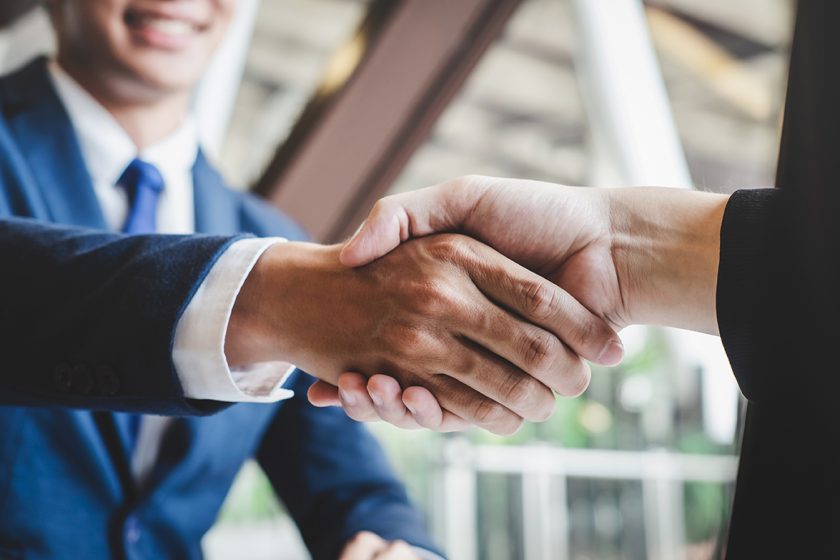 Now More Than Ever, Accurate Communication is Essential in Multi-Unit Franchise Deals

The fuel behind the current dealmaking slowdown lies in global economic constraints; supply chain issues, the war in Ukraine, recent legislation and inflation, coupled with rising interest rates. They are all driving the downturn in multi-unit acquisitions. As a result, some multi-unit franchisees have slowed their plans for growth, while others have money on hand, are eager to increase their acquisitions, and are searching for suitable offers. Finally, some are unsure about their course of action, sell portions of their business, hold off on acquisitions, and/or solely focus on their current footprint.

Here are a few ways that buyers and sellers of large franchise deals are impacted by these worldly disruptions, and a few strategies that we advise they take to lessen the widening gap in franchise deals.

Impacts on Buyers and Sellers

Rising interest rates are where dealmaking is taking the biggest hit. Buyers and sellers of large, multi-unit franchise acquisitions aren’t strangers to compromise; a predictable market usually would call on both parties to slightly adjust their monetary expectations for the deal. Today, buyers and sellers are finding current economic conditions inconducive to compromise, resulting in many deals failing to close.

With high inflation and rising interest rates dominating the news cycle, the sword cuts both ways as buyers and sellers try to respond. Suddenly, sellers are finding that multi-unit deals are worth less than they’re expecting, and with loans becoming more expensive to secure, buyers are forced to stretch what they pay or risk losing the opportunity.

The inflation caused by supply chain disruptions during the pandemic and exacerbated by global conflict has proven to be momentous. The 7.5% annual Consumer Price Index was expected to fall during the year, but instead rose to 9.1% by June. As a result, most businesses are experiencing margin erosion and reduced profits.

There are forward indicators that some relief is coming, like the gradual decrease we’ve seen in gas prices, but a full return to a steady and stabilized market will not, and cannot, happen without improving the level of transparency during negotiation.

What were once promising negotiations between buyer and seller are now drawn out, frustrating processes that result in large discrepancies between what the seller is asking and what the buyer is prepared to offer. With this divide in dealmaking widening, buyers and sellers are beginning to fear that this chasm may soon grow too large to overcome.

Now more than ever, transparency is a requirement in order to close a deal. Frequent and accurate communication in regard to financial reporting, revenue challenges, renovations, upgrades and other investments is the path that sellers must take to overcome economic hindrances to dealmaking.

Likewise, buyers must also be pragmatic with sellers.

In California, a new bill has franchise owners worried about the franchise business model altogether. The California “FAST Act” poses an imminent threat to franchised and non-franchised restaurant businesses, restaurant workers, and consumers in the state. The FAST Act creates a Fast-Food Council, appointed by the state’s governor, that exercises complete authority over counter-service restaurants, with the ability to set regulations and rules concerning wages, training requirements, and health and safety standards without consulting the California Legislature.

The Act applies to a business that has a single location in California so long as it has 100 or more locations nationally. Put simply, this means that franchisors face a strong disincentive to expand franchises in California or bring new franchise concepts to California – the very business model that employs nearly 750,000 workers in California.

Amid unforeseen challenges, some buyers and sellers still manage to see deals through, indicating that multi-unit franchise deals are not entirely unfeasible. Responding to unexpected economic uncertainties is one of the biggest challenges in franchising today, but if sellers stay informed, and likewise, buyers remain realistic, multi-unit franchise deals can and will happen.

Dan Connelly
Dan Connelly is a principal at C Squared Advisors, a leading investment bank and advisory firm that helps multi-unit franchisees in the restaurant and retail industries maximize the value of their businesses by presenting comprehensive solutions and executing complex transactions. With more than 100 years of collective experience, C Squared has helped sell, purchase, refranchise, and recapitalize more than 10,000 franchised locations. Services include mergers, acquisitions and divestitures, valuations, private financing and recapitalization, restructuring, and ongoing financial advisory services.

What Food Franchises Does Shaquille O’Neal Own? 58079