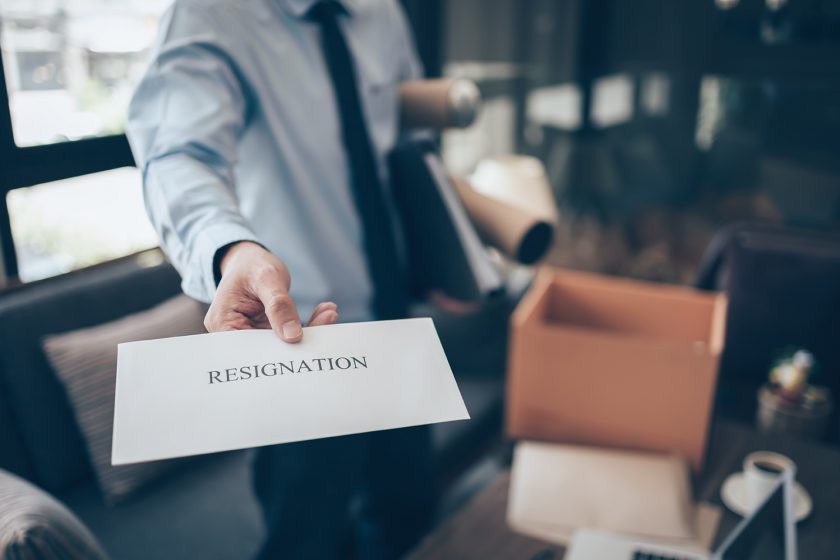 People who quit their jobs during the Great Resignation of 2021 were looking for greener pastures, according to results from a Pew Research Center survey. Not just better pay, but better everything. The franchise industry has tuned in to that discontent and adapted to it in various ways.

For instance, some people ultimately made dramatic career changes to chase their life dreams. Those included individuals who started their own from-scratch businesses and other entrepreneurs who chose to follow an established business model as franchisees. Others have improved their pay, working conditions and overall futures by continuing in roles as employees, but in better situations, and the franchise industry has been a part of that, hiring people into management positions or upwardly mobile roles.

Many nuances of recent American workplace upheaval are documented in the recent Pew Research Center survey.  It found the main reasons that workers quit last year were because of: low pay, 63%; minimal opportunities for advancement, also 63%; and being disrespected at work, 57%. In addition, nearly half (48% of respondents with a child younger than 18 at home) said child care issues prompted their departures, and similar numbers cited a lack of flexibility in work schedules (45%) or subpar benefits in areas such as health insurance and paid time off (43%).

Most workers who quit a job in 2021 and accepted a new position reported that their work situations have improved. A total of 56% responding to the Pew survey said they’re earning more, 53% reported having more opportunities for advancement, 53% were pleased to have more work-life balance, and 50% said their work schedules had improved.

Some 53% of employed adults who quit a job in 2021 say they switched their fields of work or occupations within the past year (the survey was conducted in February of this year). The franchise industry has represented an opportunity for people to do just that. Some have purchased franchises in order to control their destiny as far as their income, work schedules, work-life balance and working conditions.

But the industry also presents a full spectrum of work opportunities for experienced managers, assistant managers who need more seasoning before they move up, and ambitious line workers willing to seize opportunities, take on more responsibilities and undergo training. Others have moved into a smaller niche as home-based franchise consultants who, after four to six weeks of training, serve as matchmakers for aspiring entrepreneurs and franchisors. Franchisors pay commissions to the consultants once a sale concludes.

Even before all of the preceding survey numbers were released, many savvy franchisees and franchisors saw the writing on the wall. They confronted a labor shortage that brought on a painful learning opportunity as they competed to hire and keep workers. They re-examined their hiring practices, brainstormed ways to train employees for upward mobility, changed their recruiting to market that mobility, offered flexible work schedules, and added major benefits. Fast-food franchises, in particular, have gotten very creative about competing for workers, with tactics ranging from offering health insurance to three-day workweeks along with signing bonuses, higher starting pay and guaranteed raises for workers who stay for the long haul.