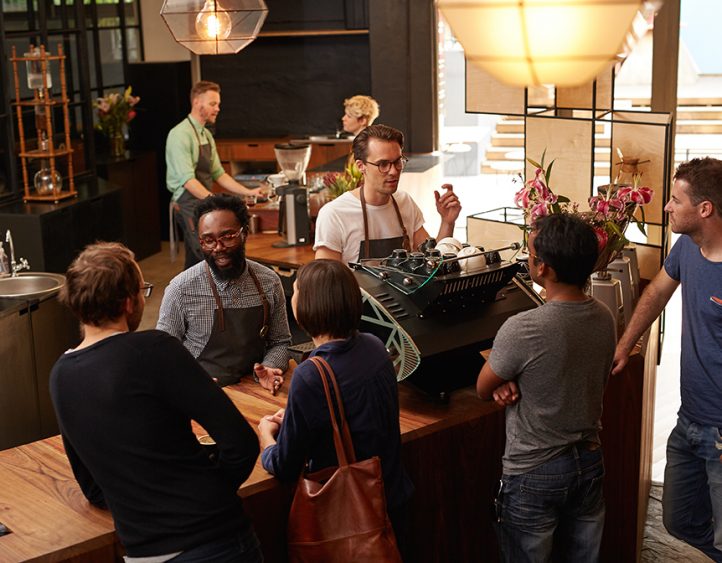 Franchises Say Shortage of Qualified Labor Is No. 1 Issue

Franchise industry executives say their biggest challenge this year has been the hiring of qualified workers, according to a study from the International Franchise Association (IFA) and the independent market research organization FRANdata. Respondents to a January-launched survey, which the study was based on, identified the cost of labor as their second-worst concern. The study also discusses tactics that franchisors have deployed to help with the labor shortage.

The report’s conclusions are derived from 207 survey responses by senior executives from 197 brands, roughly 85,300 franchise units and some 4,700 company-owned units. Their companies provide varied types of goods and services. The largest representation in the survey was the maintenance services sector, then health and fitness, and the third-largest segment was made up of fast-food restaurants. More than half of the brands have at least 50 franchised units, and more than 35% of responses came from brands with 101 to 500 franchised units.

Some key findings of the report are as follows:

Findings of the FRANdata survey dovetail with the results of a third-quarter 2021 CNBC Momentive survey reporting that small business owners had increased incentives in order to attract workers. The Momentive survey learned that those new incentives included enhanced medical benefits (8%), educational benefits (7%), and child-care or elder-care benefits (5%). Problems began months earlier, though, and business owners and managers scrutinized hiring practices, benefits and incentives for remedies.

In the FRANdata report, 63% of the responding franchisor executives said their franchisees have implemented sign-on bonuses and/or retention bonuses in the past six months to attract and keep employees. This trend is expected to continue throughout the remainder of this year, with 49.3% expecting a slight or significant increase in average franchisee employee benefits in the next six months.

Some 41.2% of the respondents said they’ve taken steps to improve employee retention at franchise locations, and an additional 37.7% have helped their franchisees in recruiting. Another tactic is to change the business model to decrease labor needs, which 12.3% are doing; sometimes technology is used to heighten efficiency. Other ways franchisors are supporting their owners is by offering funds dedicated to recruiting and shifting some of their franchisees’ expenses from marketing to store-level recruiting. Companies also have provided coaches and special training to bolster franchisees’ recruiting skills and hiring successes. To take a deeper dive into the study, you may view it here.