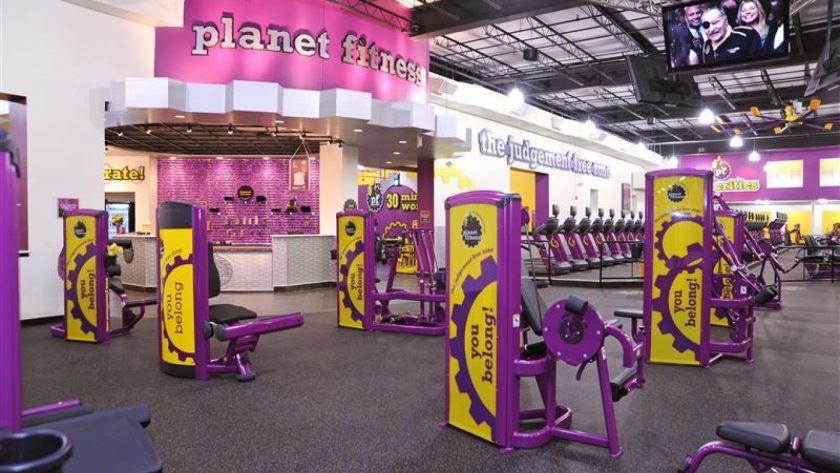 Matt Boyd, a principal at Stamford, Conn.-based Olympus, complimented Planet Fitness on its excellence in “cultivating a welcoming environment for the large percentage of the population who have never belonged to a gym or find traditional gym settings intimidating. We are thrilled to be partnering with Excel management who we believe has developed one of the premier franchisees by marrying the proven Planet Fitness concept with exceptional customer service and operational excellence.” In a news release, Boyd went on to say that Olympus plans to increase the presence of Planet Fitness within its current core markets as well as further expand its reach.

Excel CEO CJ Bouchard said that Olympus will nurture his company’s expansion while noting that “we are in many of the highest growth markets in the United States.” Excel’s team already has a framework in place to be operating more than 100 locations by Dec. 31 of this year, and it has plans to build an additional 80 clubs. Excel Fitness is based in Austin.

Olympus founder and managing partner Rob Morris told the Stamford Advocate newspaper that his company’s portfolio is doing well, and added that “in the case of the Excel Fitness acquisition, of the various health clubs and gymnasiums that are national franchises, Planet Fitness seems to have been the most resilient with respect to Covid. We think we can continue to build out that model in geographies adjacent to existing locations.”

The franchisor Planet Fitness, which began in 1992 in Dover, N.H., had 15.2 million members and 2,254 health club locations in all 50 states, the District of Columbia, Australia, Canada, Mexico and Puerto Rico as of Dec. 31, 2021. Planet Fitness’s stated mission is to enhance lives by providing its health club membership with a great fitness experience in a welcoming, non-intimidating environment. More than 90% of Planet Fitness stores are owned and operated by franchisees.

As a major Planet Fitness franchisee, Excel Fitness has a history of providing excellence in experience and customer service. Excel Fitness is known for having a culture that celebrates fitness and improving the quality of life for its members.