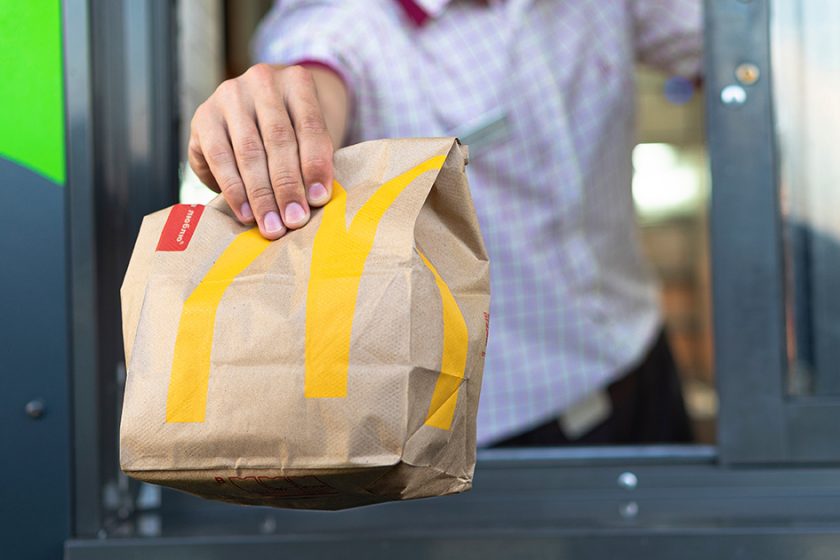 Yet another big, well-known company – McDonald’s – has suffered a data breach. Private data belonging to the giant fast-food chain’s Taiwanese and South Korean customers and employees was compromised, although not their payment information. The cybercriminals did gain access to emails, telephone numbers, and delivery addresses, according to a Reuters report.

The Wall Street Journal broke the story and said that the data breach also exposed some U.S. restaurant information – seating capacity and the size of play areas, for example. The breach included some business contact information for American employees and franchisees, but nothing sensitive or personal, The Journal reported.

In a statement, McDonald’s disclosed that an investigation discovered that a “small number of files were accessed” during the Asia breach, and that some of the files contained the personal information. McDonald’s is contacting affected customers and regulators affected in Taiwan and South Korea. McDonald’s didn’t specify how many files were hacked.

The company said that its cybersecurity measures detected the breach as unauthorized activity on its computer network. “These tools allowed us to quickly identify and contain recent unauthorized activity on our network,” a spokesperson told CNN Business. “A thorough investigation was conducted, and we worked with experienced third parties to support this investigation.” The spokesperson added that the company will use the results of this breach investigation to tighten its security even more.

Other recent data breaches have included video game maker Electronics Arts; JBS USA, a meatpacking company; and Colonial Pipeline, which paid a seven-figure ransom, and more than half of the money was recovered by the U.S. Department of Justice. McDonald’s said there was no ransom involved with its data breach.