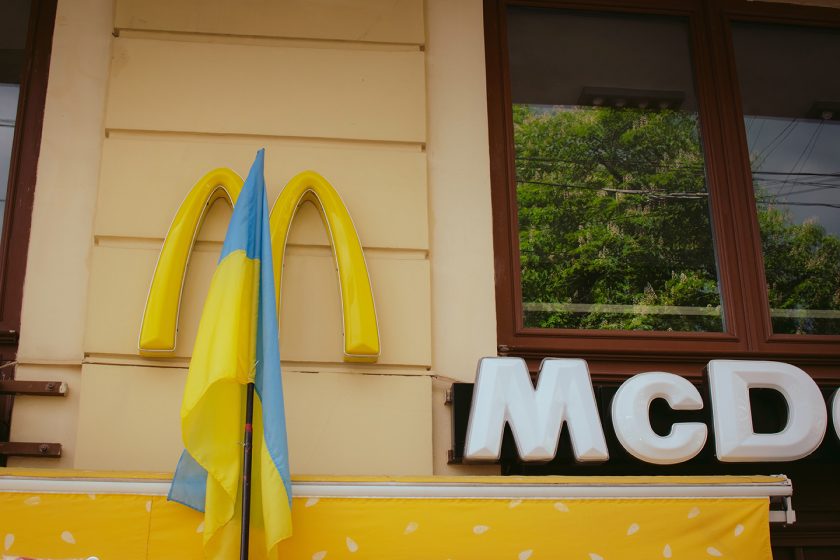 The burger giant did not disclose how many restaurants will resume operations, but the reopenings will begin in Kyiv and western Ukraine, areas that have experienced less fighting, Reuters reported. McDonald’s said it is already taking steps to secure supplies for the restaurants and to bring employees back to work with heightened safety measures put in place.

Why McDonald’s Will Return

The decision to resume operations at some Ukraine McDonald’s sites followed “extensive consultation and discussion with Ukrainian officials, suppliers and security specialists, and in consideration of our employees’ request to return to work,” Paul Pomroy told employees. Pomroy heads international operated markets for McDonald’s.

The company has the support of the Ukraine government. Earlier this year, in a bid to prevent further damage to the Ukrainian economy, government officials began working with business owners to move their operations to western locations that were less vulnerable to Russian attacks. In early August, Yum! Brands Inc. – parent franchisor to KFC and Pizza Hut — said nearly all of its Ukrainian stores were again open, according to Reuters.

A Different Story for Russia McDonald’s

Just as in Ukraine, McDonald’s closed its corporate-owned Russia restaurants – about 84% of its 850 locations – in March. Ultimately McDonald’s Corp. decided to exit Russia completely.

mid-May. (The Wall Street Journal reported the departure would cost the company about $1.2 billion to $1.4 billion.)  A few days later, the corporation disclosed that it was selling most of its Russia restaurants to Alexander Govor, a franchisee who already operated some McDonald’s restaurants in Russia.

That sale might seem final, but under the terms of the sales contract to Govor, McDonald’s reserved the right to repurchase the Russian restaurants it had sold to him in May 2022. McDonald’s Corp. has 15 years in which to do a buy-back deal, Reuters reported in June.