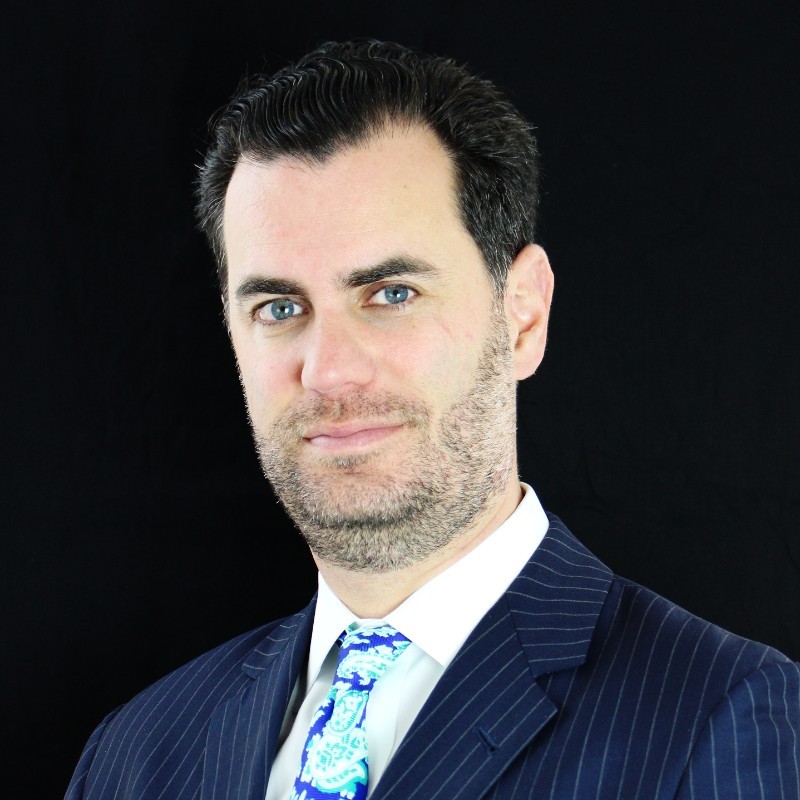 After holding several high-profile roles within the IFA, Matthew Haller moves to the top spot

Matthew Haller is the new president and CEO of the International Franchise Association (IFA). In making the announcement via email, Catherine Monson, IFA chair, praised Haller on a number of fronts. “He has been a key member of the IFA team for 10 years,” she said, “building extensive relationships with all three segments of the IFA membership: franchisors, franchisees, and suppliers.”

Monson credited Haller, during his tenure leading IFA’s advocacy strategy, with increasing the organization’s efforts on these fronts: lobbying, coalition building, research and communications capabilities. She also praised him for tackling challenges such as defending the business model against the joint employer threat and significant legislative and regulatory issues at the federal, state and local levels.

During the pandemic, he strived to ensure that franchisees were eligible for aid through the Paycheck Protection Program and other federal relief aid. He also continually worked with the internal team to innovate how to provide IFA members real value for their membership in the association, Monson said. In 2020, the IFA added a new New Franchise Inclusion Leadership Series, for example.

Haller succeeds Robert Cresanti, who in November 2020 said he would leave as IFA president and CEO once his contract expired on March 31, 2021. In the interim, Monson stated in her email that she has “had the privilege of working with Matt on a weekly basis – along with the senior leadership team – developing strategic priorities. I have been impressed with his command of this business, how he has driven a thought process to engage key stakeholders inside and outside the membership, and kept command focus on hitting milestones. As a result, IFA made great strides in advancing our three strategic pillars: The Industry Commitment Initiative; the Franchise Census Research; and the launch of our IFA Brand Standards Task Force.”

Monson sees several major tasks coming up on Haller’s agenda. The first one she mentioned is the opportunity to enhance IFA member value by helping the franchise industry weather the pandemic and become stronger than ever. “Matt has been working with us on that mission-critical vision – Advancing our Journey Together – that includes reimagining the IFA,” said Monson, who is CEO of Propelled Brands and president and CEO of FASTSIGNS International. “This includes greater alignment between the IFA and our Foundation programs to provide the public with the content and data needed to tell franchising’s story; to expand the way IFA provides member education through virtual and in-person events and develops new products; to building upon our already stellar government relations and advocacy programs to protect the business model.”