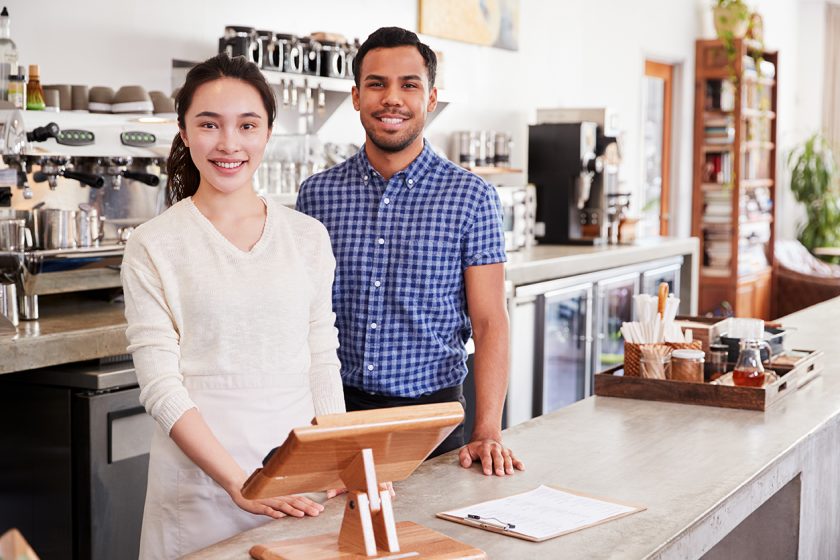 Hosted by IFA’s Diversity Institute, the Franchise Inclusion Leadership Series is a new campaign from the IFA and the IFA Foundation to provide a platform to promote and foster diversity and inclusion efforts between franchise executives, policymakers, and community leaders. The campaign will:
Overall, the campaign will highlight this important diversity and inclusion conversation in target markets around the country with federal and state policymakers, business owners, and community leaders.
The campaign will kick off with a virtual town hall with Rep. Hank Johnson (D-GA) on Tuesday, September 29 at 2:00 pm ET. The IFA encourages all members who live or operate their businesses in Georgia, to participate.
The International Franchising Association’s (IFA) Diversity Institute promotes and fosters diversity and inclusion within the franchising community. The Institute serves as the home for the Foundation’s diversity and inclusion programs – education, research, scholarships, and liaisons with other national organizations.
The U.S. Census Bureau predicts that minorities will make up 54 percent of the U.S. population, by 2050. And their combined buying power will rise to $2.1 trillion dollars in 2015 – up from $1.6 trillion in 2010. This rapid demographic change creates unique opportunities for franchising. DiversityFran helps participating IFA members successfully engage these emerging markets.

What Food Franchises Does Shaquille O’Neal Own? 34913