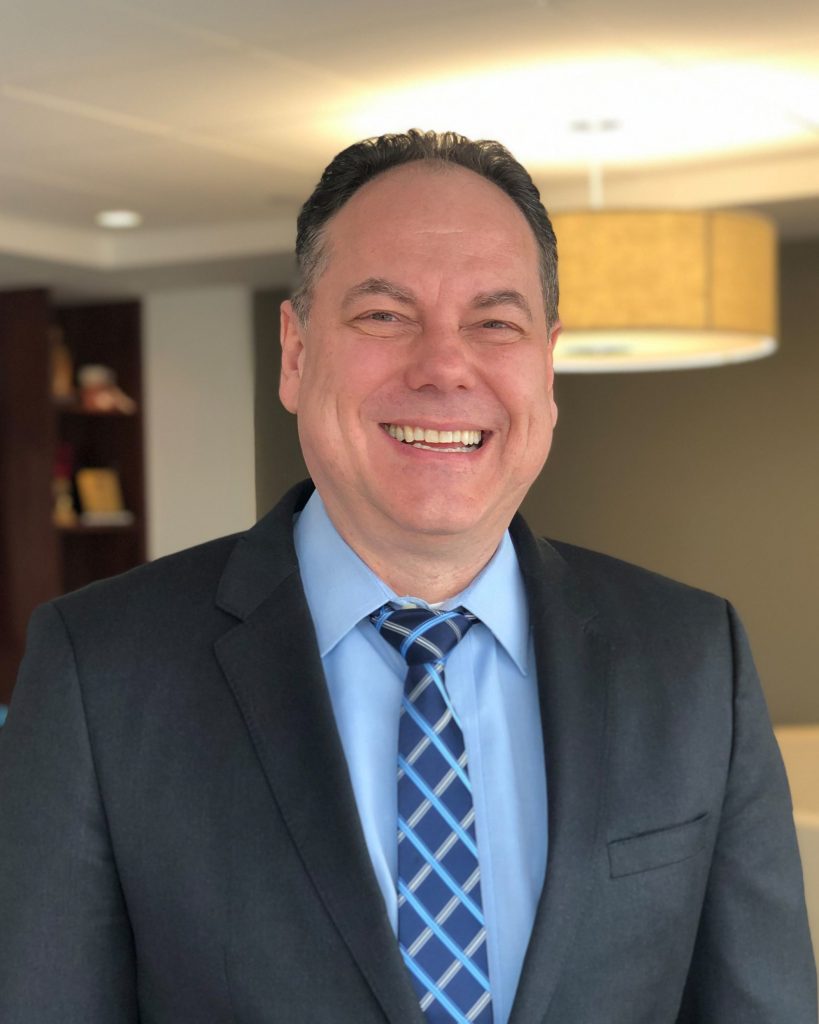 Robert Cresanti, President and Chief Executive Officer of  The International Franchise Association (IFA) announced last week that he will step down from his position at the end of his contract on March 31, 2021. No successor will initially be pursued.

Known for his passionate leadership, Cresanti is a highly-respected and beloved leader in the franchise community. A dedicated advocate for franchising, Cresanti has made a tremendous impact on the industry since he took his position in 2014. His many advocacy-related accomplishments include ensuring franchises were maximally eligible for financial relief in the CARES Act, reversing the harmful joint employer rule and enacting tax reform that saved franchise owners billions of dollars.

For more than 60 years, IFA has worked with federal, state, and local policymakers to ensure that franchises can grow their businesses, develop their workforces, and give back to their communities. Under Cresanti’s leadership, the IFA has grown and gained more credibility. “Robert changed an organizationally-challenged association into a modern, financially-responsible and technologically-current business.  He leaves an extraordinarily talented and strong leadership staff at the helm. His passion, integrity, humanity and energy will be missed,” said Catherine Monson, President and CEO of FASTSIGNS International and Chair of the IFA Board.

This past February, the IFA had their largest-ever Annual Convention with thousands in attendance. Created to bring the franchise community together  to network and share best practices, the Annual Convention has become the industry’s most popular event.  “Our member engagement is higher than ever,” said Cresanti. Because of the pandemic, the 2021 Convention will be virtual. “The IFA staff is unmatched and has delivered for our members throughout this incredibly challenging time,” said Cresanti.

A sought-after keynote speaker, Cresanti has always been happy to share his idealistic vision with the franchise community. At the IFPG Virtual Retreat this past October, he captivated IFPG members with his “State of the Union for Franchising” address and followed with a lively Q&A session. “Cresanti is a class act. He has always been approachable and genuine,” said IFPG Founder Don Daszkowski. “During our Retreat, he gave out his cell phone number to our members in case they had questions later on. I can’t think of many people in his position who would do that. He will be missed.”

Throughout his tenure, Cresanti often spoke about his love for his job in an industry that changes lives for the better. “Franchising gives everyone a fair chance at the American Dream,” he said.  His passion for advocacy and the small business owner has been the theme of Cresanti’s work the past six years. “If you don’t act, you lose your right to complain later,” Cresanti said.

Prior to his role at the IFA, Cresanti was Vice President of Corporate Affairs and Government Relations at SAP America, Inc., from 2009 to 2014. In his public service, he was confirmed by the U.S. Senate in 2006 as Under Secretary for Technology for the Department of Commerce, the highest ranking U.S. official charged specifically with representing and advocating for the United States high tech industry globally. He chaired multiple bilateral technology trade missions for the U.S. government in the European Union, Asia and Russia and served as co-chair for the White House PCAST, the President’s Council of Advisors on Science and Technology. In his nearly decade-long service on Capitol Hill, ranging from Committee Chief of Staff in the Senate, to Legislative Counsel in the House, he handled legislation before the Banking, Judiciary, Commerce, Government Affairs and Finance Committees.