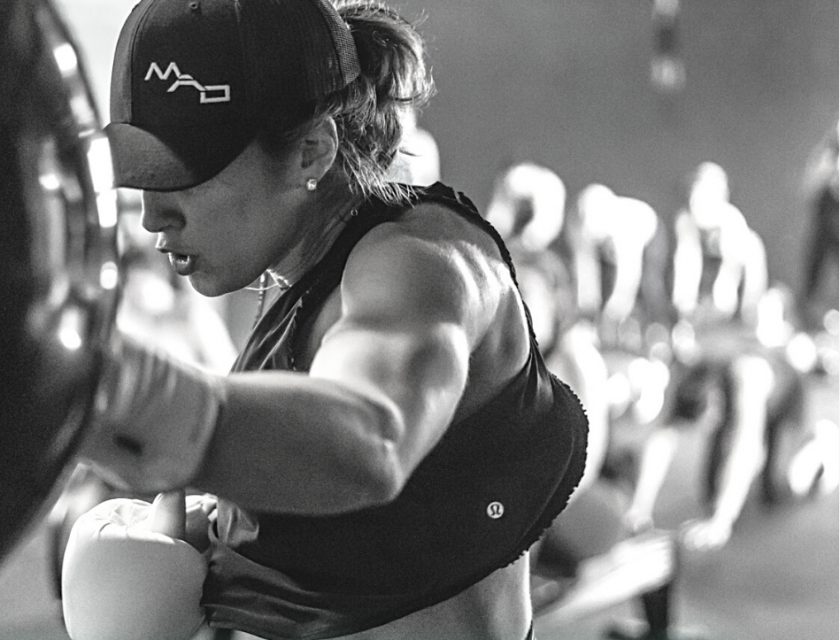 On October 31, 2011, former professional hockey players Brandon Cullen and Kirk Dewaele (below) opened the doors to MADabolic after noticing a need for high-quality strength training programs for everyday people. The popularity of their niche fitness studio prompted them to franchise the brand in 2013. Over the years, the company has grown in ways that average gyms just don’t. For example, more than 70% of MADabolic clients system-wide are on an unlimited monthly contract and remain members for an average of two to three years. The MADabolic franchise opportunity has taken off with studios open throughout the East Coast and across the country. The strength-driven interval training franchise has set itself apart in many ways and is considered a leader in boutique fitness. Like its clients and franchise owners, MADabolic has been on a journey that gets stronger over time.

Considering the fact that getting through the first year of any new business is an accomplishment, a 10-year milestone plus a booming franchise operation is really something to celebrate. This past October, MADabolic hit that anniversary and has been commemorating it with what they call “A Decade of Madness,” a celebration of all the people who contributed to the brand’s success, including members, franchise owners and staff. Here are stories from MADabolic devotees who weigh in on their time with the niche fitness franchise.

Nicolette Hodgkiss has been a dedicated MADabolic member since the company’s third day in business, November 2, 2011. Although she didn’t discover fitness until her mid-20s, regular workouts are now an essential part of her routine. Hodgkiss has found MADabolic to be particularly impactful during times of change and high stress and says the classes helped keep her sanity through the pandemic. Hodgkiss attributes an easy pregnancy and delivery to her workouts, which she continued through her 38th week of pregnancy with her daughter (above).

“MAD has redefined how much I love training as an athlete and that this can be possible even through pregnancy and as I continue to grow older.”

Ashley Mol is the owner of MADabolic Burlington, Ontario, the brand’s only location in Canada. She also happens to be co-founder Brandon Cullen’s little sister. As a former Division-I athlete, fitness has always been an essential part of her life. Mol has been involved in MAD Burlington since 2014. She says the culture and vibe of MADabolic sets it apart from other fitness businesses. Mol continues to feel passionate about helping members reach levels they never felt possible and believes MAD’s strength lies in the structure and consistency of the program.

Walking into MAD for the first time was a breath of fresh air. We disrupt everything you assume about group fitness.

Finely Funsten is director of culture and experience for the MADabolic fitness franchise. She came for her first workout at MADabolic in 2013 and was hooked. Since then, Funsten became a huge part of the brand’s success. She developed MADabolic’s Nutrition Blueprint, was a trainer, and left her corporate job to become general manager for MADabolic’s Southend and Elizabeth, North Carolina studios. She and her husband then became partners in the business. Over eight years with the business, Funsten has become a recognizable and essential team member. She has enjoyed the boldness the company has shown as a disruptor in the fitness industry and in franchising.

MADabolic offers a fast and furious workout for the total body with skillful design and unique primal movements for improved strength and mobility. If I can do it, anyone can.

Holly Flom is a radio deejay who took her first class in May 2012. While she has always been an active person, Flom took MADabolic classes to go to the next level. Her will and determination have gotten her through a lot on her journey over the last decade, especially toward rebuilding strength after double knee replacement surgery. The workout and the relationships Flom has developed with other clients and coaches have contributed to her long-term commitment to MADabolic.

For more information about the MADabolic franchise opportunity, visit www.madabolic.com

Previous ArticleCupid and Franchise Consultants: What Do They Have in Common?Next ArticleTurning Point Restaurants Will Launch Franchise Locations