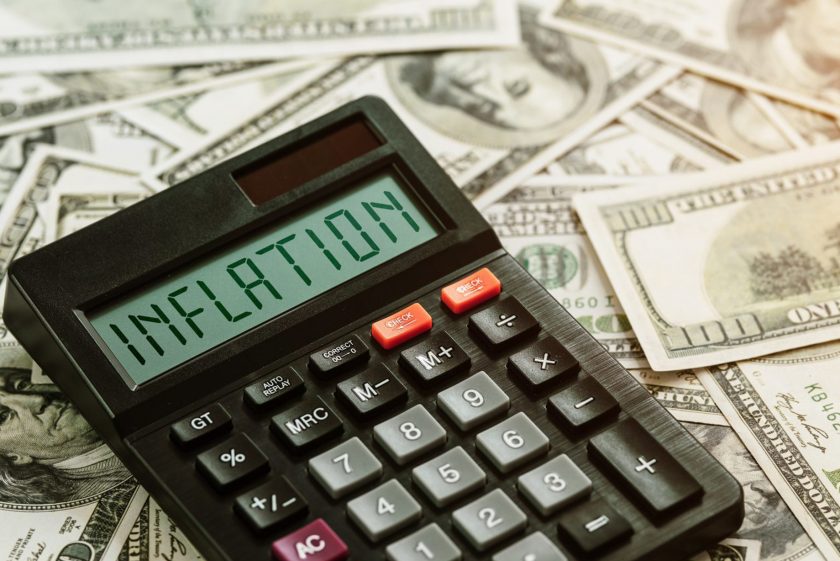 Franchises Have an Edge Over Independents in Fight Against Rising Prices

A just-released International Franchise Association/FRANdata survey on inflation has – unsurprisingly – found that rising prices have had a moderate to significant impact on 90% of franchised businesses. Survey responses were collected during July and August 2022 from more than 1,000 franchisees who represent a wide range of business types throughout the United States.

The survey determined that the franchise sectors of lodging, quick-service restaurants and child-related services have been hurt the most by inflation. In a news release accompanying the release of the survey, Darrell Johnson, CEO of FRANdata, an organization that develops unbiased information about franchises, summarizes its findings by saying that inflation has “become a major concern” to U.S. franchisees.

Franchise owners are navigating cost hikes through the supports in their franchise system.

Johnson and Michael Layman, senior vice president of government relations and public affairs for the IFA, underscored the survey’s findings that franchises enjoy some advantages over independent businesses during their battles against inflation, however. In the news release, Layman stated that “from receiving supply chain help from their brand, to sharing best practices with fellow franchisees, franchise owners are navigating cost hikes through the supports in their franchise system.”

The survey identified these significant additional benefits to franchisees: customer marketing; large-scale franchisor contracts, which can lower the prices on supplies; and franchisors’ success in solving supply-chain problems.

Details from the FRANdata Inflation Survey

Drilling down into the findings, FRANdata also reported:

The IFA expects that its inflation survey – this is its first – will become an annual undertaking. The full report and survey findings are available here.