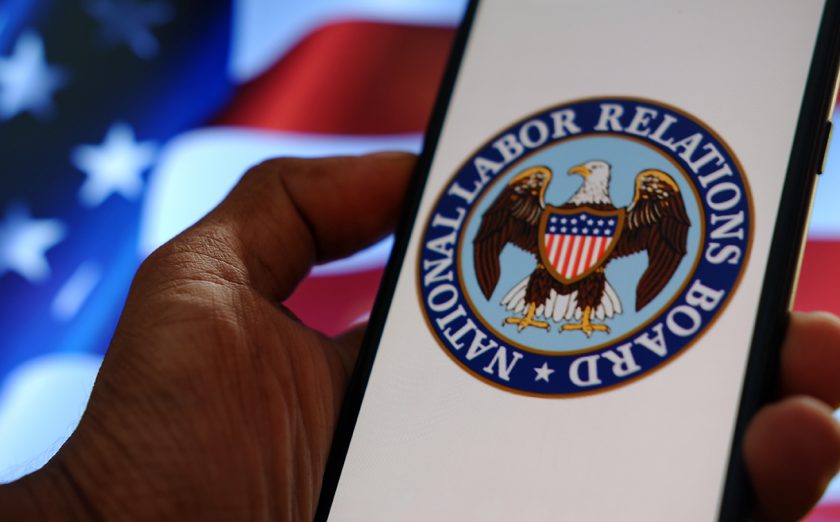 The International Franchise Association on Dec. 7 submitted scathing comments to the National Labor Relations Board (NLRB) in response to the board’s proposed changes to its joint employer regulation. The IFA contends that, if the changes are adopted, they will “wreak havoc on the franchise business model,” millions of franchise-industry workers, and consumers. More than 3,000 franchisees joined the IFA in the comments.

“With this proposal, a conflict-riddled NLRB has told thousands of American small-business owners [that] ‘You’re canceled,’” said Michael Layman, IFA senior vice president of government relations and public affairs. This “extremist proposal… makes nearly every business relationship in America a joint employer,” meaning that franchisors and franchisees alike will be held responsible for employment infractions.

The IFA comments argue that the proposed rule resurrects and expands the 2015 Browning-Ferris standard adopted during the Obama administration. The IFA estimates that the rule cost franchise businesses more than $33 billion per year, caused 376,000 job losses to the franchise industry, and resulted in to 93% more lawsuits filed against employers.

The proposed rule will needlessly upend the franchise business model and close the door to opportunity for hundreds of thousands of Americans.

IFA would like to entirely remove this regulatory oversight from the NLRB. Instead the IFA advocates congressional passage of a law that sets “a common-sense joint employer standard at the federal level.”

The IFA, the world’s largest global organization representing the interests of the franchise industry, cites recent Oxford Economics research indicating that nearly one-third of business owners say they would not own a business without franchising. The research found that women, people of color, military veterans and first-time business owners in particular find greater business success through franchising. According to IFA data, people of color own approximately 26% of franchises as opposed to only 17% of independent businesses being owned by people of color.

Roughly 775,000 U.S. franchise establishments support nearly 8.2 million direct jobs, $787.7 billion of economic output for the nation’s economy, and almost 3% of the gross domestic product, according to statistics provided by the IFA. For 60-plus years, the IFA has lobbied government entities and deployed public relations and educational programs in its advocacy for franchising.