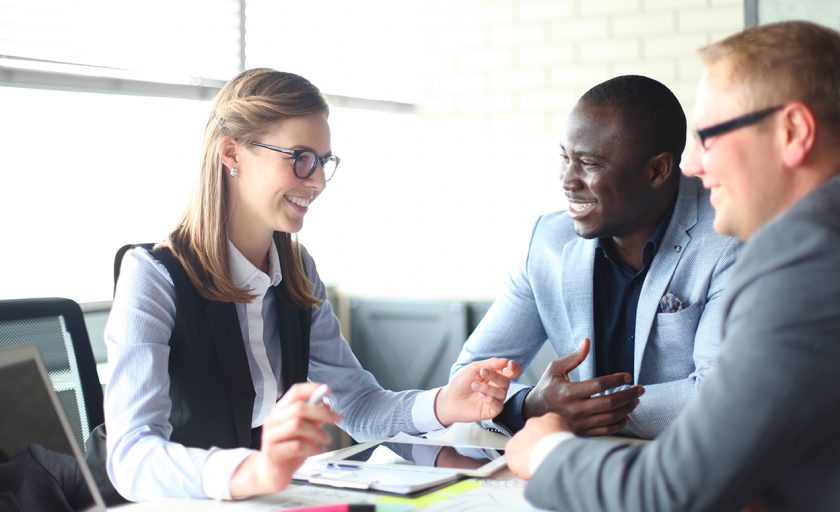 How to build a franchise system with a measured approach

When a company is preparing to franchise its business or take its existing franchised system to the next level, the number of decisions to be made and the number of advisors influencing those decisions can seem overwhelming.  For franchisors, it is easy to let enthusiasm for the business model and its growth potential, coupled with the pressure from others, steer the company off course into making decisions that will cause more harm than good. The best course is to do a really good job on what is necessary, proven and manageable without getting distracted along the way.

Every industry has its stories that make you pause and reflect. Franchising is no different. One franchise executive we know was enticed to allocate a much greater-than-planned amount and percentage of his marketing budget on a pay-per-click lead generation strategy when a representative for the media resource reached out with a convincing sales pitch. The media rep’s pitch promised a much more sophisticated campaign designed to deliver a far greater number of leads. This was a trusted media source, so the franchise executive felt confident about the capabilities. After months of letting the campaign run, this strategy delivered a substantially greater number of leads but far fewer conversions and sales than expected. In the end it turned out this trusted marketing source really didn’t understand the company’s overall needs and strategies as much as they knew how to generate “leads,” and the franchise executive paid the price for hundreds of leads that were unqualified. Both emerging and established franchisors alike need to stay alert to avoid this scenario.

A measured approach to franchise expansion is wise, and it begins with the strategic planning phase of franchise development.

From a franchise strategic planning standpoint, the business terms of the relationship need to be investigated and tested through thorough financial modeling. The temptation to veer off course in this regard can come from trying to mimic competitors without analyzing if that strategy fits with a company’s goals, abilities and objectives. The temptation can also come from advisors who recommend large national rollouts (sometimes for the advisors’ own financial interest) when the long-term health of a franchise system is best served by a more conservative regional expansion strategy. Some advisors who may be motivated by sales incentives, for example, might advocate for area rep franchising, which can allow a concept to grow much faster but may jeopardize quality control.

From a marketing perspective, franchisors need to be wary of aggressive pitches for full-page ads or the promotion of larger and more extravagant trade show booths, when more targeted, less expensive options over multiple avenues may be the better strategy. And like our example above, franchisors need to look out for campaigns geared toward the purchase of more (but poorer quality) clicks on digital advertising channels. That’s not to say there isn’t a place in franchise marketing for full-page ads, elaborate trade show booths and large digital expenditures; it’s just that an overall marketing plan tied to strategic planning decisions and with built-in safety checks will help ensure that you can allocate your limited resources for optimal results. Generally speaking, marketing through multiple proven avenues, tracking results and adjusting your spend on a regular basis will deliver better results in the long run than simply pouring large sums of money into a single marketing vehicle.

The number of vendors and the breadth of their offerings continues to grow, as does the sleekness and attractiveness of their sales presentations. Many of these are very good options for franchisors either initially or in the long run. But franchisors must be wary of letting the proverbial fox in the henhouse — one who might entice a relatively inexperienced franchisor down a costly, less-than-optimal path. Good advice for all franchisors is to listen closely to what vendors are saying and then make their own best decisions based on the well-researched and tested plans the system has put in place. They should also be sure to engage with trusted, impartial advisors and mentors who can look at opportunities with an objective eye, monitor results frequently and carefully, and continually tweak the marketing mix to keep your lead generation on course.

Mark Siebert
Mark Siebert is the author of Franchise Your Business, The Guide to Employing the Greatest Growth Strategy Ever and The Franchisee Handbook, and a franchise business consultant since 1985. Mr. Siebert founded the iFranchise Group in 1998 as an organization dedicated to developing long-term relationships with successful franchisor clientele. He can be reached at 708-957-2300. Learn more at iFranchise Group