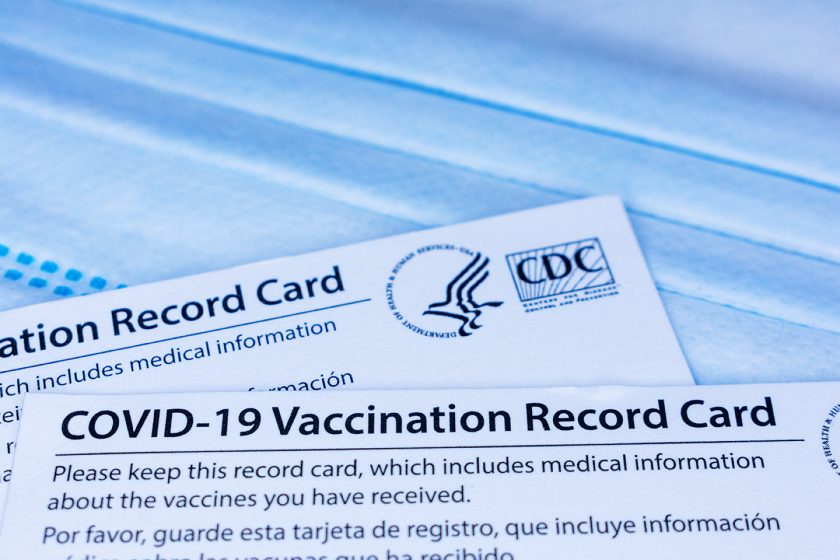 In September, President Biden announced workplace COVID-19 vaccination mandates to force more of the nation’s 20% of eligible but unvaccinated citizens to get the shots. If the mandates – which cover private companies with more than 100 employees – survive legal challenges, they would affect about 31 million unvaccinated workers. In response to a petition by states, businesses and religious groups, the Fifth Circuit Court of Appeals has temporarily blocked the Biden mandates.

The mandates have provoked mixed reactions from the business world. Some owners are happy to shift responsibility for requiring their workers to be vaccinated, as in, “Blame the federal government, not me.” Others fear that vital workers will quit rather than submit; a June survey found that half of the unvaccinated workers interviewed said they would leave their positions if they were required to be vaccinated in order to stay on. Many additional business owners worry that the expense of allowing workers to opt for weekly testing rather than vaccination will seriously eat into their bottom line because each test kit costs around $10 minimum.

In a statement this week, the International Franchise Association (IFA) expressed relief that franchisors and franchisees will be treated as separate entities in terms of the 100-employee total that triggers the mandate for privately owned businesses. The statement further quoted IFA President and CEO Matthew Haller as saying: “While questions about implementation and enforcement, and concerns about the impact the mandate will have on filling job openings are front-of-mind for IFA members, the association looks forward to continued constructive engagement with the administration and plans to submit formal comments in the coming days.”

The IFA will host an all-member webinar on the mandates at 11 a.m. EST this Wednesday, Nov. 10. Jim Paretti of Littler Mendelson, Cheryl Stanton of Bright Star Care and Greg Flynn of Flynn Restaurant Group will be featured.

The IFA is not alone in its reservations and concerns. The American Trucking Association warned the administration that a significant number of drivers will quit rather than get the shots, harming the supply chain when there’s already a shortage of 80,000 drivers. The trucking group and leaders of the pandemic-ravaged retail industry have requested that businesses be given 90 days to comply, which would delay implementation until at least late January. The U.S. Chamber of Commerce requested that the administration postpone implementation until after the holiday season. Biden announced on Nov. 4 that mandate enforcement would begin Jan. 4.

The Occupational Safety and Health Administration would oversee the vaccine mandate program, which will require proof of vaccination through a vaccine card or a signed note (although it’s unclear who would need to sign it). No penalty has been spelled out, but employers can legally fire workers who refuse to be vaccinated as long as the employers allow for religious and medical exemptions. This is because having a Covid-19 vaccination can be considered a prerequisite for employment. Employers may offer the weekly testing option at their discretion but are not required to do so.