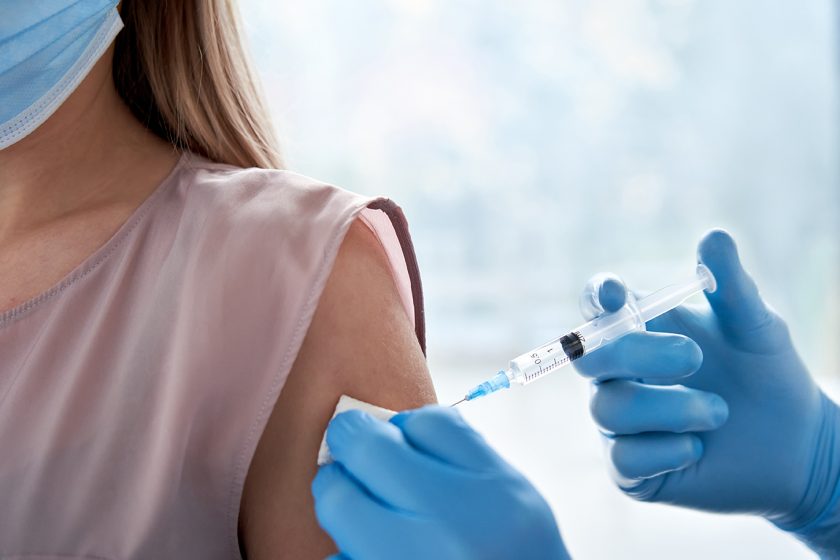 Jury is still out, but precedents lean toward exemptions for franchises

Many franchise owners are scratching their heads over President Joe Biden’s vaccine mandate for businesses with more than 100 workers. If a franchisor’s combined sites have more than 100 employees, then must individual franchisees require vaccinations even though their businesses fall below the 100 threshold in worker totals?

Although that has yet to be spelled out, the final answer is likely to be no. That’s the best guess based on the way federal aid was made available to “small businesses,” which included franchisees under the Paycheck Protection Program (PPP)  and Restaurant Revitalization Fund (RRF). Franchise locations were treated as independent small businesses under both programs and were eligible for federal aid.

More details of the presidential mandate, which was announced Sept. 9, will be forthcoming. And then many franchisees – many of whom have had difficulty hiring and retaining workers during the Covid-19 pandemic – will know exactly where they stand.

Biden’s mandate covers roughly 100 million Americans, many of whom are already vaccinated, of course. It extends to employees and contractors in the executive branch of the federal government as well as workers at facilities that receive federal Medicare or Medicaid funding. The vaccine mandate does not allow these workers to be tested as an alternative to being vaccinated. Employees at private companies with more than 100 workers can allow them to opt for weekly Covid-19 testing instead of being vaccinated.

The president clearly has been frustrated at the numbers of Americans who are reluctant and refusing to be vaccinated against the Covid-19 virus. “We’ve been patient. But our patience is wearing thin, and your refusal has cost all of us,” he said in announcing the mandate. The unvaccinated minority “can cause a lot of damage, and they are.”

His action has won support of the American Medical Association, the National Association of Manufactures and the Business Roundtable. The National Restaurant Association also favors the move, with Sean Kennedy, the organization’s executive vice president for public affairs, stating, “The National Restaurant Association and the restaurant industry support vaccination for everyone because higher vaccination rates are our best bet for containing the spread of COVID-19. Our COVID-19 Operating Guidance best practices continue to suggest that all restaurant employees be vaccinated if possible.”

The move has widespread public support, too. In August, an Associated Press-National Opinion Research Center poll determined that 55% of Americans backed a requirement that government workers must be fully vaccinated, compared with 21% opposed. Similar majorities also favored vaccine mandates for health care workers, teachers working at K-12 schools and workers who interact with the public, as at restaurants and stores.

But, not surprisingly, several Republican politicians, including governors, have said they will sue to overturn the mandate. Biden responded, “Have at it.” Legal analysts have indicated that Biden acted within his authority and speculate that a reversal is unlikely.

As of Sept. 10, ourworldindata.org reported that 63.6% of Americans have received at least one dose of a Covid-19 vaccine and that 54.2% are fully vaccinated. Compared to this time last year, the nation has recorded some 300% more new COVID-19 infections daily, 250% more hospitalizations and 200% more deaths (1,000 deaths per day around the country). About 80 million eligible Americans remain unvaccinated.