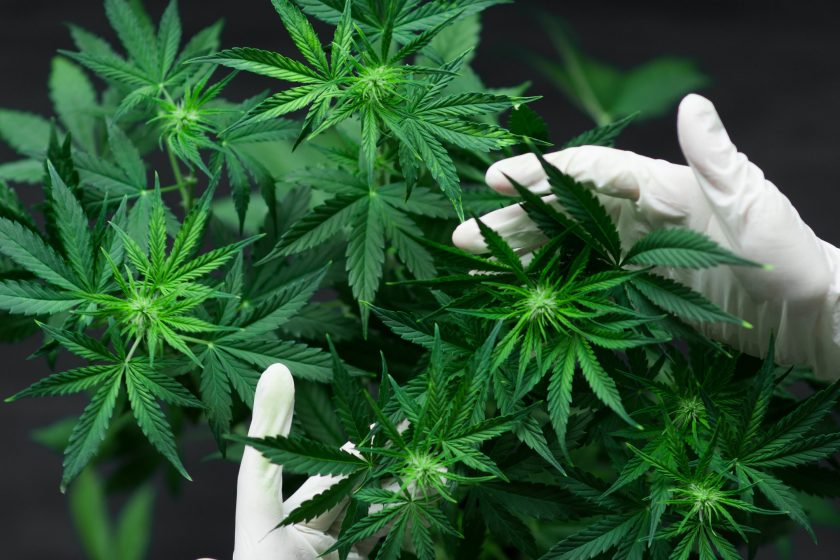 Cannabis dispensary franchisor Unity Rd. hopes to set up shop soon in the Garden State. In announcing its planned expansion into in New Jersey, Unity Rd.’s parent company, Item 9 Labs Corp., stated that entrepreneurs have signed three agreements that would lead to licensing for at least three Unity Rd. franchises there.

Unity Rd. and Item 9 Labs will assist the future New Jersey franchisees as they go through the licensing process. “The cannabis industry is notoriously complex, which is why we launched the Unity Rd. franchise opportunity in the first place,” said Mike Weinberger, chief franchise officer for Unity Rd. “We are already fielding an incredible amount of interest and inquiries in New Jersey. We’re often in talks with prospective franchise partners months, if not years, ahead of state-level legalization.”

New Jersey may begin accepting licensing applications late this year. In the initial 12 months of sales in the state, dispensaries could ring up $740 million. New Jersey officials have estimated that legalized cannabis could result in $950 million in sales per year by 2024. U.S. sales are expected to total more than $24 billion by the end of 2021.

Unity Rd. has been seeking to expand as more states legalize cannabis use and in particular has targeted the Northeast with its efforts. Further opportunities in the region are budding in New York State, which recently paved the way for cannabis legalization.

The franchisor offers a reassuring way for entrepreneurs to enter the arena of cannabis retailing because of its track record of success in guiding them through the burdensome licensing process. In addition, the leadership team of Unity Rd. has decades of experience in other aspects of the legal cannabis industry.

“The more access you have to industry knowledge, resources and connections in cannabis, the better,” said Ed Carpezzi, who has signed an agreement to open a New Jersey dispensary franchise with Unity Rd. “This industry is changing every day at an almost unbelievable pace, which is exciting, but makes it difficult to navigate. I look to the Unity Rd. team to help me with operations, which will allow me to focus on building the business.”

Nationwide, Unity Rd. has signed agreements with more than 10 entrepreneurial groups that plan to open franchises. A franchisee’s total investment ranges from $1 million to $2.5 million, with those amounts including a $100,000 franchise fee for one dispensary or $250,000 for three.