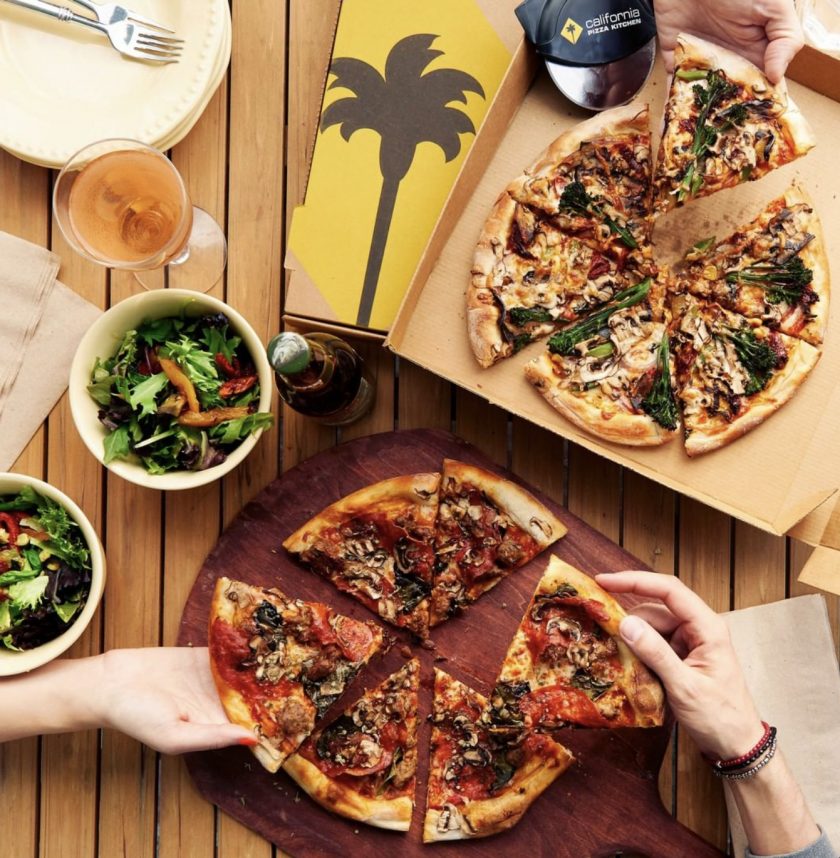 California Pizza Kitchen has begun a U.S. franchising program as a follow-up to a franchising partnership program that successfully expanded the brand to Alberta, Canada, and Hong Kong, according to multiple media reports. Restaurantbusinessonline.com stated that the franchise initiative is part of a new growth campaign for the 200-unit casual-dining chain.

Giorgi Minardi, the company’s executive vice president of global development and franchise operations, released a statement saying: “For the first time in our 35-year history, we’re eager to engage new domestic franchisee partners that share a passion for creating memorable dining experiences and expand our reach to bring CPK to even more diners nationwide. In addition to our aggressive franchise growth overseas, we look forward to bringing on new partners here in the states who believe in our imaginative, California-forward menu and unmatched hospitality.”

The brand, which specializes in fresh ingredients and unique menu offerings such as Thai Chicken Pizza and Grilled Steak Pizza, has had its ups and downs for the past couple of years. Its footprint contracted by about 13% from 2019 to 2020, according to Technomic. The company filed for Chapter 11 (reorganization) bankruptcy in July 2020 and emerged from bankruptcy status in October of last year. Then this October, California Pizza Kitchen concluded its debt refinancing amid announced plans for expansion.

The company already has 40 franchise sites overseas, according to Restaurantbusinessonline.com. Domestically it is concentrated in California, but the restaurant chain also has sites in Florida, Texas and Hawaii and it’s open to expansion throughout the United States. All four of the overseas franchise layouts can be implemented domestically by franchisees: two larger, full-service installation types and smaller fast-service kiosks and concession-style setups, Restaurantbusinessonline reported.

“With Giorgio at the helm of our extensive franchise expansion, we look forward to expanding our national and global footprint in 2022 and beyond,” according to a statement from California Pizza Kitchen CEO and President Jim Hyatt.

What Food Franchises Does Shaquille O’Neal Own? 58091

The Rise, Fall and Reinvigoration of Friendly’s 11600