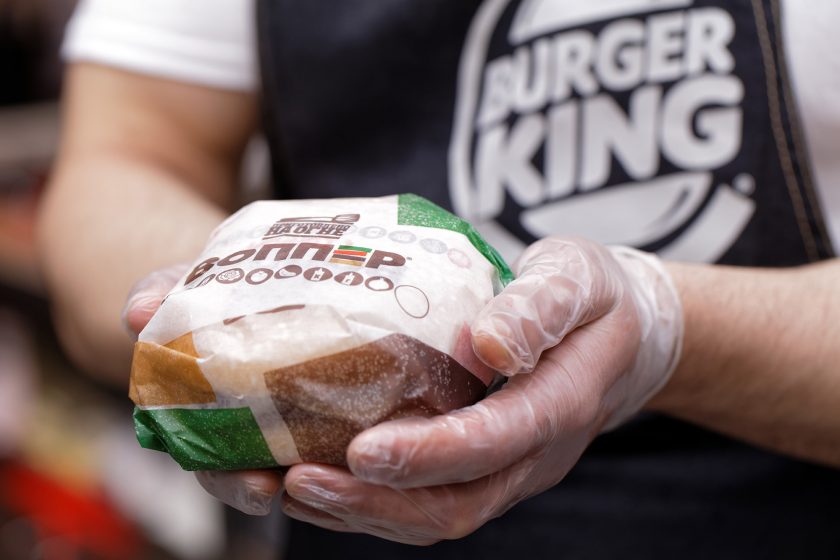 Independent Operators Opt-Out of Shutdowns in Russia Despite Franchisors’ Wishes

Some fast-food franchisees in Russia – including Burger King, Subway and Papa John’s owners – have gone rogue. They’re staying open despite their franchisors’ wishes, even after those U.S. companies have pulled the plug on their corporate operations within Russia’s borders to protest the Ukraine invasion.

More than a week ago, Burger King announced it suspended corporate operations, including marketing and supply-chain activities. But a Russian partner operating 800 locations has balked, according to Restaurant Brands International, which owns the burger chain.

Restaurant Brands International fully controls only 15% of its retail business in Russia, and Russian entrepreneur Alexander Kolobov runs the show day to day, the franchisor said. David Shear, president of Restaurant Brands’ global operations, said his company had started to dispose of its ownership stake in Russia, but “it is clear that it will take some time to do so based on the terms of our existing joint venture agreement,” according to a report by CNN.com.

Shear stated that the franchisor has “demanded” that the joint venture immediately close the Burger Kings, but Kolobov has “refused to do so.” Partners in that thorny joint venture are Kolobov, Investment Capital Ukraine and VTB Capital, a Russian bank that has been hit with sanctions, according to the CNN report. “There are no legal clauses that allow us to unilaterally change the contract or allow any one of the partners to simply walk away or overturn the entire agreement,” Shear further explained.

Subway and Papa John’s in Russia

Subway and Papa John’s Pizza also have hit snags in attempts to show solidarity with other U.S. companies. Dozens of huge American brands, from FedEx and Amazon to Apple and Visa, have pulled back on their business in Russia with the hope that their unified pressure on Russian President Vladimir Putin will encourage him to halt attacks on Ukraine.

But the franchisees are demonstrating an independent streak, as is their legal right. A Papa John’s franchisee who owns some 200 sites in Russia has kept doors open even after the franchisor halted corporate support. Subway has 446 franchise locations in Russia and can’t force owners to shut down. A Subway statement said the company’s employees’ “thoughts are with the people of Ukraine,” but added that Subway has no “corporate operations in Russia.” The statement further said that “we don’t directly control these independent franchisees and their restaurants, and have limited insight into their day-to-day operations.”

For McDonald’s, even though it has a huge presence in Russia, a suspension of operations was simpler.

The burger giant has 847 Russian stores, but 84% of them are corporate-owned, so there was an immediate impact once the company closed up shop. McDonald’s franchises cooperated in the shutdown, also shuttering their locations. McDonald’s has said the shutdown is temporary, but any potential time frame for reopening remains a question mark.

What Food Franchises Does Shaquille O’Neal Own? 58300

The Rise, Fall and Reinvigoration of Friendly’s 11788