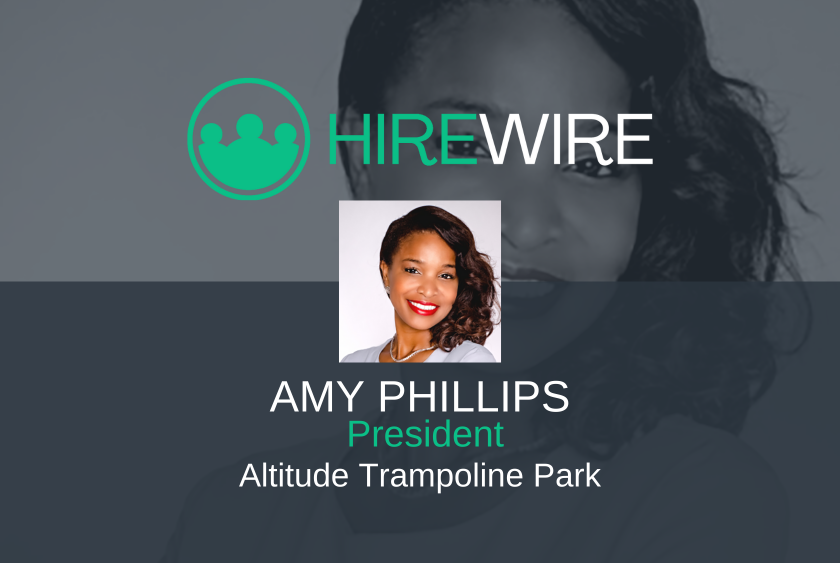 Altitude Trampoline Park announced Amy Phillips as its new president. In her new role, Phillips will oversee the company’s franchise development, brand messaging, and marketing strategies. Additionally, she will expand the franchise’s corporate support team and be a leader in innovating vendor partnerships, guest offerings and more. She will also retain her title as the franchise’s chief marketing officer (CMO).

“Over the years, I’ve had the chance to hone in on the core of what makes the family entertainment industry so exhilarating for guests across the country,” Phillips said in a statement.

“Amy has already made a significant impact on Altitude Trampoline Park’s results in her time as CMO, and I look forward to the results she will drive as our president,” said Mike Rotondo, the brand’s CEO.

He praised Phillips’ networking abilities and believes that she and her team will continue the franchise’s success.

Phillips has spent more than two decades working with family entertainment brands, including  Dave & Busters World Headquarters, Pepsi, Drive Shack, and Main Event Entertainment. She joined the Altitude Trampoline Park in 2020 and quickly climbed the ladder to become the brand’s CMO. She played a pivotal role in creating the brand’s membership program, which drove up sales for participating locations. Her other initiatives included setting up a call center to help franchise owners streamline their party bookings and forming a partnership with the American Heart Association.

Phillips won the American Marketing Association’s “Marketer of the Year” in 2012.

The Altitude Trampoline Park franchise is an active indoor family entertainment center. The brand is expected to open its 100th location in the next year. Markets where the franchise is expanding include: Tallahassee, Jacksonville Beach and Bradenton, Fla.; Lawrenceville, Ga.; and Pittsburgh, Pa.

Phillips and her team will continue the brand’s success by introducing new attractions, updating equipment, and more.

What Food Franchises Does Shaquille O’Neal Own? 33872