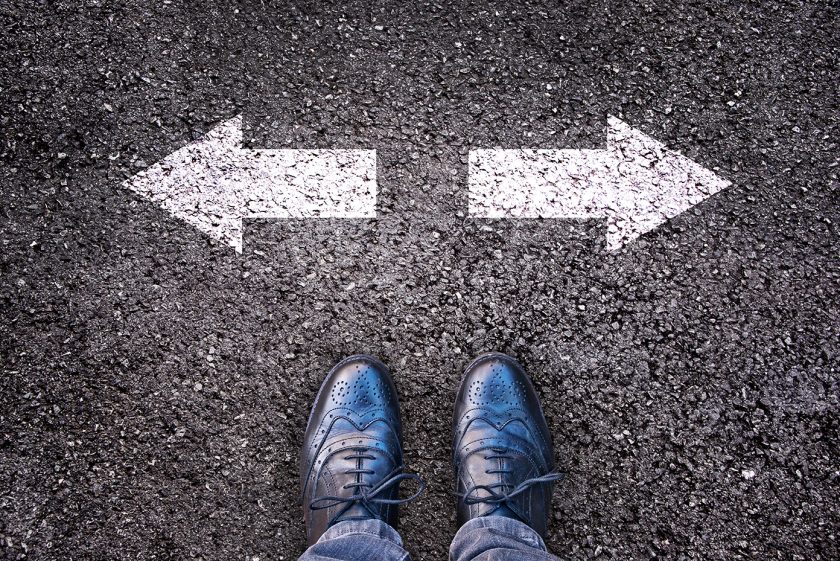 When it Comes to Franchise Ownership, Those Who Go Big Reap the Largest Rewards

Many different scenarios motivate people into business ownership. Dissatisfaction with a career or company usually tops the list. A change in family dynamics could come into play, such as relocation, marriage, divorce, or death in the family. All these potential situations equate to the same thing: starting over. If franchise ownership is your next move, where do you start? Do you want to replace your job with a single-unit franchise and few employees or build an empire as a multi-unit franchisee with a large team?

If you are truly done with the corporate world and feel the need to go out on your own, it is important to understand what that means. What are you looking for, and what are you looking to replace? Franchising, at its core, is all about growth and opportunity. It begins with the person who creates the initial business idea and makes it into a streamlined, successful company. That company is then replicated regionally and may ultimately expand coast to coast or even internationally.

If you want to build a business empire, franchising offers a world of opportunity.

If you want to build a business empire, franchising offers a world of opportunity. According to franchise research company FRANdata, 54% of all franchises in the U.S. are owned by multi-unit operators. Specifically, over 40,000 multi-unit operators control more than 220,000 franchise units in the U.S. Sure, many franchisees only own one location and are perfectly content — but do they essentially own a job? Think about it. According to Payscale, U.S. small business owners make, on average, $70,300.

There are more than 4,000 franchise concepts, and the investments range from $10K to several million dollars. Home-based concepts are a very reasonable investment; some may replace a part-time income, while others could replace a mid-salary income or a bit beyond.

Many growth-driven franchise business owners reinvest most of their income right back into the business for the first few years. There are numerous reasons to adopt this business strategy. You can build equity in the company, save up for an additional vehicle to reach more customers, hire more staff, or plan for each scenario.

Having strong equity and a growth plan pays off in the long run.

Planning helps grow the business and the potential to scale. Taking on this business strategy is not always easy, however. It means you must have enough liquid capital to assist with paying personal debts while your company grows. But having strong equity and a growth plan pays off in the long run. It will ensure that when it comes time to sell your business, it will be worth something!

The quick service restaurant (QSR) industry is a popular option for many first-time business owners. On the surface, it seems straightforward and simplistic. Net profit for a single QSR unit can average $65-85K. Not bad, but what about going bigger? Compare that to a multi-unit franchise owner who reinvests a percentage of the initial profits, grows to ten locations, owns the property, and employs over one hundred people. That’s quite a difference!

The fourth quarter of 2022 has seen sweeping layoffs, furloughs, and hiring freezes. An estimated 73,000 workers have been affected, and there are concerns about more to come. This news is even more difficult considering that many companies that had layoffs in 2022 enjoyed incredible profits in 2021. Some say this is a correction, and companies over-hired to compensate for rapid growth. Regardless, for the first time in 2-1/2 years following the Great Resignation, it‘s not a boom time for corporate employees.

So what’s next for you? If you are considering franchise ownership, do you want to own a job or build an empire?

“If you want to succeed you should strike out on new paths, rather than travel the worn paths of accepted success.” – John D. Rockefeller