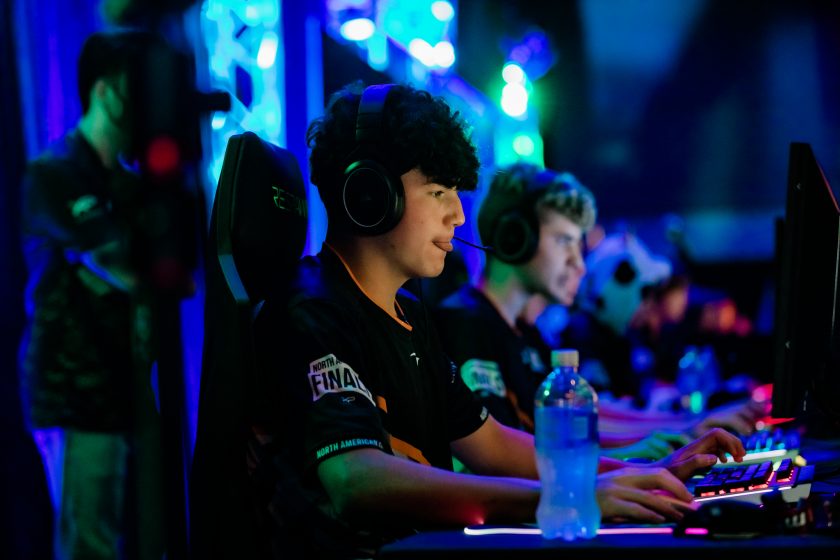 As the final quarter of 2022 ticks down, it marks a period of strong expansion by XP League, an electronic sports gaming franchise for youthful players. XP League helps 8- to 17-year-old esports competitors hone their gaming skills with custom coaching just as traditional athletes work on physical moves to improve their performance. Seeing the steady uptick in demand for competitive gaming, the leaders of XP League plan to sign 25 U.S. and Canadian franchise agreements by Dec. 31 of this year.

Launched in 2020, the XP League brand is the first youth esports league franchise to bridge the gap between conventional athletics and competitive electronic gaming. “I was inspired to start XP League because my four children love gaming, and so do I,” says founder Jay Melamed.

The XP League franchise offers a nine-week seasonal program that includes one practice and one match per week. Each team has a positively-focused coach who emphasizes resiliency, collaboration, character-building and sportsmanship, in addition to gaming skills. During both game participation and coaching sessions, players also increase socialization, proficiency in strategic thinking, problem-solving capabilities, and STEM (integrated science, technology, engineering and mathematics knowledge) acumen.

This year the XP League franchise has raised its profile in a couple of major ways:

“Being the first esports franchise is really exciting,” Melamed says. “Our success with the franchise model and the recent tournament have let us share XP League’s unique benefits far and wide. It’s important to remember that XP League goes far beyond esports play in its programs. Our young players learn good sportsmanship and the power of teamwork, and these tools will stay with them forever.”

As the company expands, XP League seeks franchisees who want to mold strong values in their youthful players and who also have a passion for positively influencing their communities. Franchisees don’t need to have in-depth knowledge of the multibillion-dollar esports industry, nor do they have to be expert esports players, Melamed says. He explains that the program provides coaching guides and that XP League’s tournaments are managed through the corporate office in Raleigh, N.C.

Franchisees enjoy having the freedom to choose their hours, locations and league sizes so they can scale up their businesses at their own pace. The initial investment for a mobile franchise ranges from $58,200 to $152,760.

XP League was purchased by Unleashed Brands, a youth enrichment-focused umbrella franchise, in spring of 2022. Unleashed Brands was established to build a portfolio of innovative, profitable brands that help kids learn, play and grow. During the past decade, Unleashed Brands has demonstrated its expertise in scaling franchises that focus on service to families. Its mission is to impact kids’ lives by providing engaging, fun and inspiring experiences that help them reach their full potential.