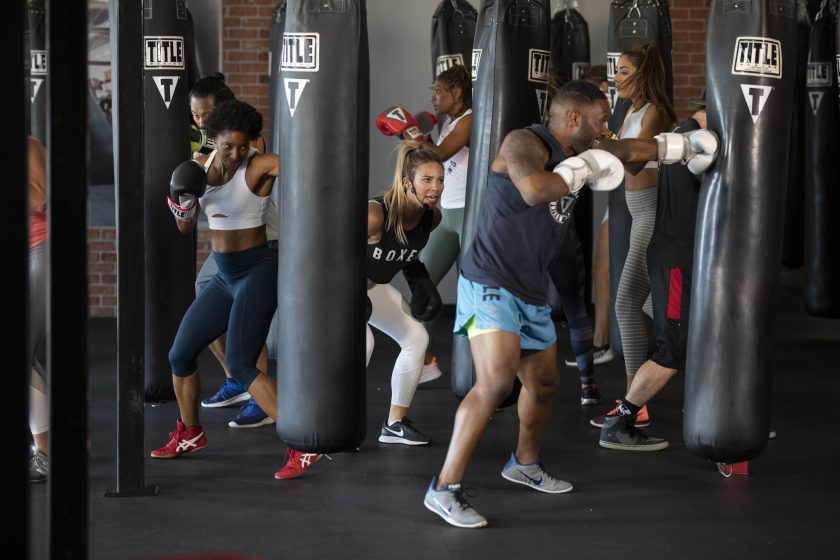 TITLE Boxing Club franchise is on the grow. BoxUnion, which acquired TITLE Boxing Club in January 2021, has laid the foundation for the boxing and kickboxing franchise’s aggressive but careful expansion. TITLE Boxing Club, which is made up of boutique fitness clubs with in-studio and online classes, aims to grow to more than 300 franchises in the U.S. by 2025. That level of growth would result in more than doubling its current franchise total.

To lay the foundation for this growth, BoxUnion invested heavily throughout 2021 to improve infrastructure and refine operations as a way of bolstering unit economics for TITLE Boxing Club franchisees. The leadership team has rolled out initiatives to enhance franchise profitability and club members’ satisfaction with their experience. The improvements focused on effective use of technology, innovation and creativity, marketing, and training and support. Franchise partners have already adopted these initiatives.

“We are operators at heart,” Wadler says. “Because we’ve run our own fitness boxing businesses, we went into this acquisition wanting to take an operations-first approach that focuses on creating a great system that leads to excellent results. We started with education and with building strong relationships and trust with our franchise partners. We built that trust by putting great plans into motion and then delivering exceptional results.”

He highlights several achievements that have occurred during the first year or so after the acquisition. In the technology arena, TITLE Boxing Club franchise has benefited from a rollout of new platforms to provide data and analytics as well as more efficient, yet simplified, technology that has led to increased profitability. The franchise’s revamped digital platform provides new capabilities that include bundled memberships, monthly playbooks to promote member and employee retention, and a highly upgraded email marketing platform.

Other changes implemented by BoxUnion are an improved class structure with frequently updated training materials that motivate instructors to hone their skills and ease the introduction of workout enhancements. And there have been crucial new hires, most notably experienced district field operators and a vice president of field marketing to aid the support and training given to TITLE Boxing Club franchisees. In addition, a new TITLE University amplifies online learning and development resources.

Wadler says BoxUnion has planned TITLE Boxing Club’s growth with an eye to long-term, big-picture success. “We don’t want to grow just for the sake of growing,” he says. Our plan has started “with adding the right franchise partners who are fully aligned with our mission and vision. Then we provide these franchise partners with everything they need to succeed.”

It’s been incredibly gratifying to hear from franchise partners who are sharing the success that these enhancements have brought to their clubs.

Alexander says that franchise partners are giving excellent reviews of the changes. “It’s been incredibly gratifying to hear from franchise partners who are sharing the success that these enhancements have brought to their clubs.” She also pledges that “we will continue to make hires and investments so the franchise grows the right way.”

Kickboxing By the Numbers