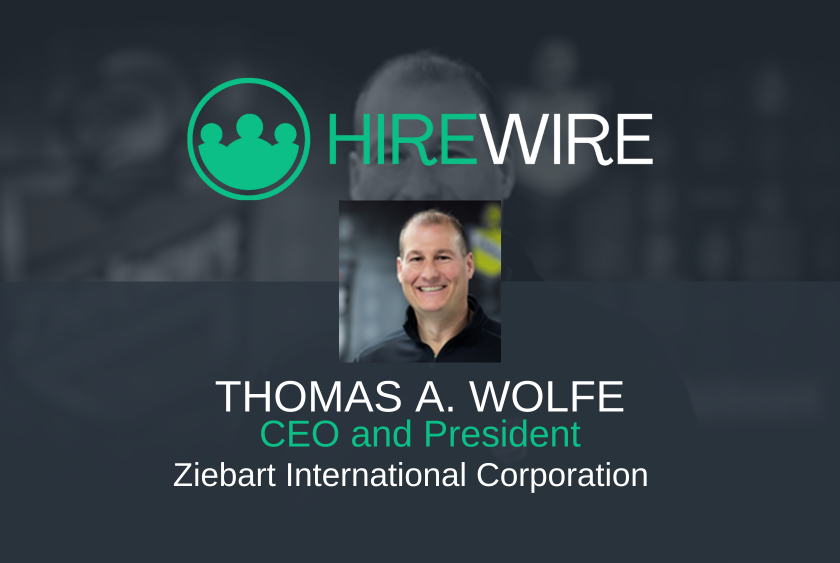 Thomas A. Wolfe Will Continue His Father’s Legacy and Drive the Ziebart Franchise Forward

Thomas A. Wolfe has been named the CEO and president of the Ziebart International Corporation, a top automotive aftermarket franchise. He succeeds his father, Thomas E. Wolfe, who will now be the brand’s chairman of the board and executive vice president. In his new role, Thomas A. Wolfe will focus on building key supplier relationships, increasing store counts, and driving up the brand’s dealer sales through marketing campaigns and developing new products.

In a statement, Thomas A. Wolfe said, “The future is bright as our best-in-class leadership team continues to innovate and support our growing franchise network to succeed in their local markets.” He’s excited to get into the field to talk with the brand’s franchisees about their needs and listen to their ideas, which has gotten them to where they are and will continue to move them into the future, he said.

Using his experience in the company and the lessons he learned from his father, he will continue the franchise’s culture of innovation.

“Among the many lessons I learned from working alongside my father at Ziebart over the years is the importance of adaptation to meet customers’ changing needs,” he said.

The brand’s leadership team understands the importance of being adaptable to stay ahead in this industry because of his father, he said. To continue his father’s legacy, he will “celebrate and execute on good ideas in real-time.” Under Thomas E. Wolfe’s leadership, the company now offers a lineup of protection and appearance services, including window tinting, detailing, windshield coating and more.

“When leading a company that is over 60 years old, you have to keep innovating. It has been my honor to work with our exceptional team and our franchisees to diversify our offerings and make Ziebart stronger with each passing year,” Thomas E. Wolfe said in a statement.

His journey with the brand began in 1977 when he was a controller. He eventually worked his way up the ladder and became the franchise’s treasurer and member of the board of directors. His belief that employee ownership of a company will lead to better outcomes inspired him to purchase the brand with other employees as an ESOP (employee stock option program).

A New Generation of Leadership at Ziebart International Corporation

2021 was a good year for Ziebart, as the company experienced a 40% increase in retail leads. This increase can partially be attributed to the automotive chip shortage, which incentivizes customers to seek quality protection and care for their vehicles.

To build on that success, Thomas A. Wolfe is one of several team members who have been promoted to drive the brand forward:

The team will take what they learned from Thomas E. Wolfe and work to ensure that Ziebart continues to be a top automotive aftermarket franchise.