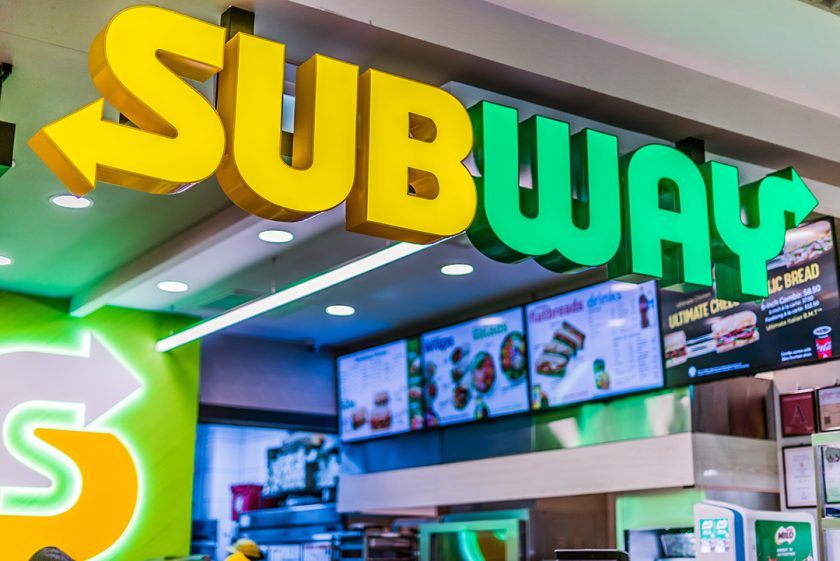 Once upon a time, there was a sandwich franchise that could seemingly do no wrong. Its cash-cow shops sprouted all over America. Then the company’s prospects dimmed a little, and a little more, and finally much more since its peak in 2015. And today the company is trying to squeeze higher royalties out of its franchisees or force them agree to drastic new rules.

That franchisor is Subway.

Many media articles, in trade press and regular consumer publications, quote various franchisees who are fed up. The New York Post quoted one Subway franchisee as saying, “I’ll start systematically shutting them down.”

In a piece for TheTakeout.com, writer Dennis Lee starts his coverage by saying, “Is it just me, or does Subway genuinely seem to hate its franchisees?” He goes on to say that “the idea of requiring employees to risk their lives to make a footlong BMT with a gallon of creamy sriracha on it just seems cruel,” a reference to the franchisor’s insistence on stores saying open except in the direst of circumstances.

For new agreements, Subway sets the following terms in return for franchisees paying royalties of 8% of gross sales, according to The New York Post, Fox Business, Business Insider, Restaurant Business Online, and The Takeout:

As an alternative, store owners can pay a 10% royalty fee instead of buckling to the terms above. Rival sub chains charge a 5% to 6.5% royalty fee, and Subway also charges operators 4.5% fee that goes into its pooled advertising fund, according to Restaurant Business Online.

Many franchisees want to take a united stand in protest, such as closing their shops for a week, to turn off the taps to corporate. Some store operators have published their letters requesting that the company make significant changes to help them out. They have pleaded with owner Elisabeth DeLuca, widow of co-founder Fred DeLuca, to roll back royalties to 4.5%. They have criticized John Chidsey, CEO since November 2019, as knowing little about Subway since coming over from Burger King.

Franchisees have expressed exasperation that it is difficult to sell their stores because of the new rules. And they predict that many store operators will walk away once their current contracts expire.

A corporate representative told Insider that the agreement was “competitive and comparable with other franchise agreements” in the restaurant industry.